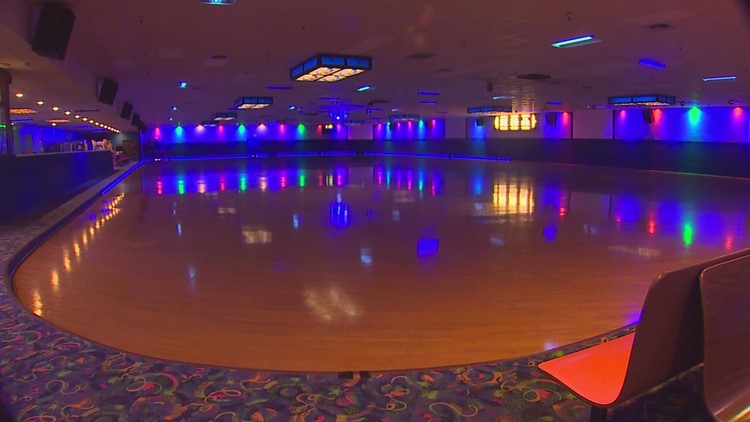 Many have feared the roller rink will be rehabilitated, but El Centro de la Raza tells KING 5 that won’t happen. However, it needs a new name.

The Pattison family, longtime owners of Pattison’s West, decided to sell and retire after more than 40 years in business.

Since they went up for sale, many have feared the rink could be renovated, but El Centro de la Raza, the soon-to-be new owners, tell KING 5 that won’t happen. However, it needs a new name.

“We want to keep Pattison’s the way it is,” said Estela Ortega, executive director and co-founder of El Centro de la Raza.

The organization, whose name means “The Center for People of All Races” in English, opened a location on Federal Way in 2020 with plans to expand. Pattison’s West is an opportunity to do so as the organization already owns other properties in the area.

Ortega said they plan to have work done inside and outside the property. Inside, they are planning some renovations, such as: B. Enlarging the birthday area. “We spoke to the Pattisons and what their recommendations were.” Ortega continued, “They showed us where we can do that.”

“We can expand by making it a little bit bigger, but we don’t want to particularly change the rink area because the Pattison family has told us that this is a very special floor. People come from all over the country to skate there,” he told Ortega.

Outside, Ortega said they plan to build a new three-story community center, artist space, youth center and a new affordable housing development across the street. There are also plans to build a room where vendors can sell their wares. “A bit like a mini pike [Place] market at the federal level,” Ortega said.

Ortega said one of the biggest goals is to continue to give kids a place to hang out and work. “We’ve made a commitment to keep Pattison’s. There aren’t many activities for youngsters in the south [King] County, so we have a roller rink and the other thing that we think is extremely important is that they employ a lot of young people.” Ortega said they plan to keep employees on board after the sale.

The sale is expected to close in early October and El Centro de la Raza will take over immediately and keep the rink open.

“We don’t plan on missing a shot. Pattison’s will remain open,” Ortega said.

Ortega said once the sale closes, they plan to get community feedback on the plan.

https://www.king5.com/article/news/local/federal-way/pattisons-west-federal-way-roller-rink/281-e41273e6-d4c8-4a20-ab6a-feb920824a43 ‘We want to keep Pattison’s the way that it is:’ Iconic roller skating rink will be saved by new owners

It was a Pleasant win for Gardena Serra over Warren