Netflix just announced its hit show Wednesday Season 4 surpassed stranger things as the most-watched English-language series in a week. That’s not surprising to us since everyone we know is addicted to the show. Fans are also obsessed with Wednesday, played by Jenna Ortega, and her soft gothic makeup. And now we know exactly what hair and makeup designer Tara McDonald used on the show.

Cat Quinn, MAC Cosmetics Executive Director, Global Trend, posted a video on TikTok and Instagram of her collaborating with McDonald. She got the makeup artist to spill the exact lip combo that turns Wednesday into Wednesday. It’s the perfect deep plum that it isn’t to edgy for everyday wear but still adds to her spooky look. And it’s pretty easy to get to.

All you need is MAC Cosmetics Lip Pencil in Nightmoth ($21 at MAC Cosmetics) and a clear lip balm. We love Kosa’s Kosasport LipFuel Hyaluronic Acid Lip Balm in Baseline ($18 at Sephora) and Fresh Sugar Lip Balm in Clear ($24 at Sephora) because they’re not too shiny. This isn’t the gym lip trend. You want a more subdued look. 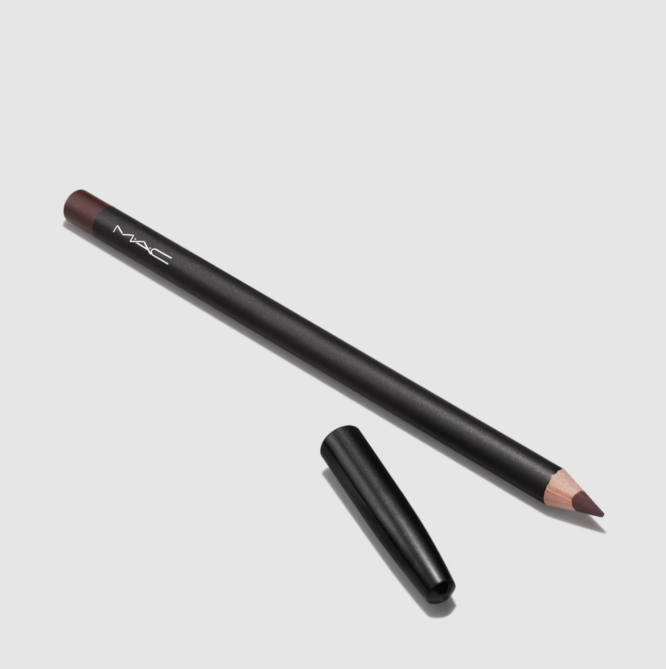 Quinn shows how the combo looks really pretty just by dabbing the color on your lips with your finger.

And if you want the entire Wednesday look, that’s from MAC Cosmetics too. Quinn says McDonald used three eyeshadow shades for Wednesday’s soft smoky eye: Brown Script ($17.85 at Macy’s), Carbon ($21 at Ulta Beauty), and the sold-out Glitch in the Matrix. Here’s how you do it. Brown Script goes over and under the eyes, carbon lines under the eyes and carbon and glitch in the matrix are then smudged on the upper lash line. Add a few under-eye circles from staying up all night watching the show and you’re done.

Quinta Brunson and Jimmy Kimmel hash out that Emmys moment