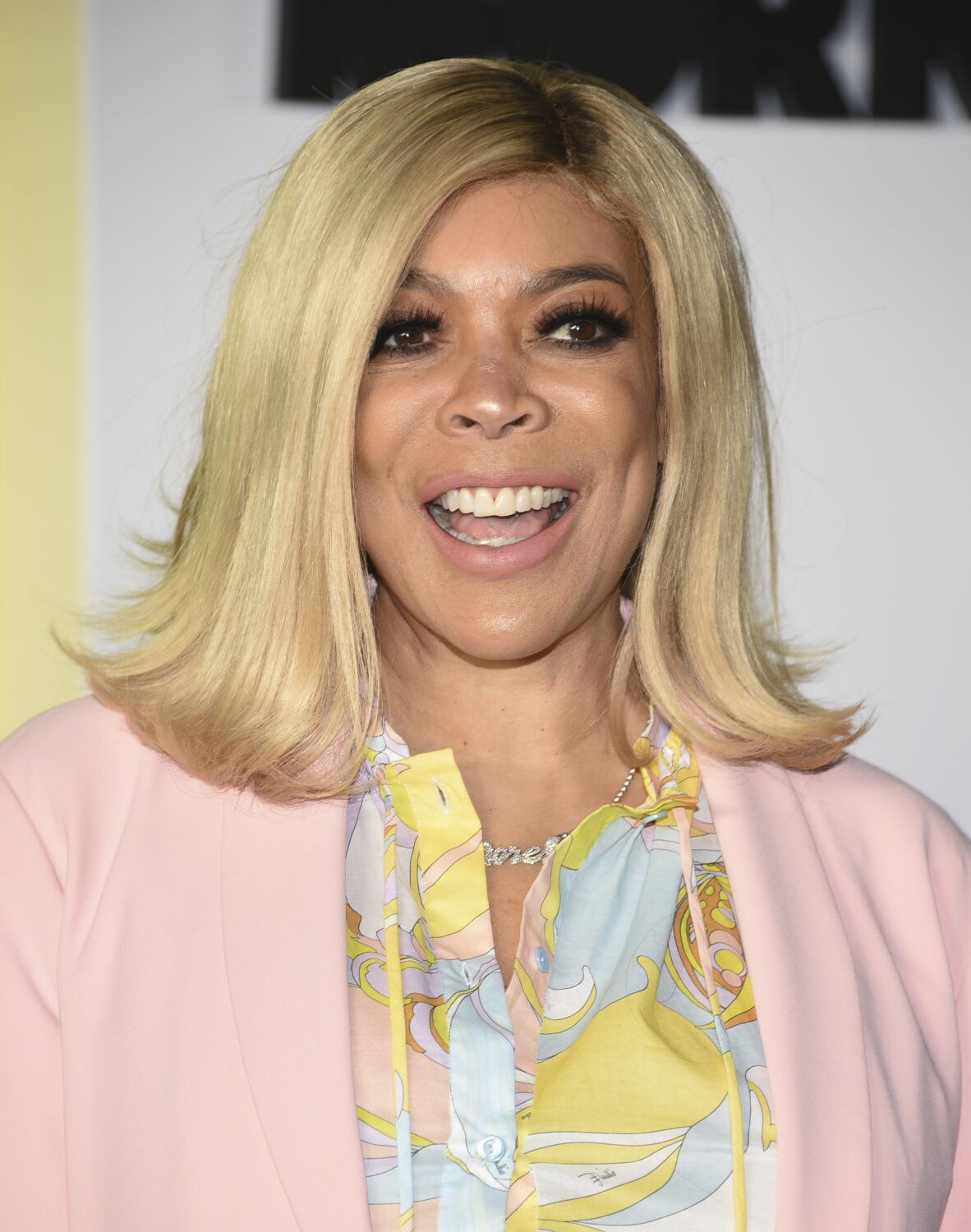 Former daytime TV star Wendy Williams has a busy schedule months after stepping into a spa facility earlier this year.

At the WBLS 107.5 Circle of Sisters 2022 event in New York City, the longtime “Wendy Williams Show” host made her first public appearance in months and said she’s making more business moves and wants to fall in love.

“[The show] really became a liability after 14 years,” she said Monday. “For me, I was just ready for something new.”

In a 30-minute chat with WBLS personality Jus Nik, Williams told the audience at Resorts World New York about her medical condition, lymphedema, which causes her feet and legs to swell.

The TV star, who also lives with Graves’ disease of the immune system, went to a spa in September to “manage her general health issues.” She left the facility in October and says she is “back and better than ever”.

On Monday, she brought that optimistic spirit with her as she discussed her upcoming self-titled podcast. Williams said she can “just be free” with her audio project and forego most of the production logistics she experienced during her talk show.

Williams also said Monday that she “can’t wait to fall in love.”
“It’s not enough that I’m sitting at home alone at the age of 58,” she said. “I love men and I will never deny it.”

The television and radio personality has been married twice — first to Bert Girigorie in 1994, then to Kevin Hunter in 1997. Both marriages ended in divorce. Williams, who shares one child with Hunter, said she wants romance now without tying the knot.

“I do not want to marry. I want him to have kids already,” she added.

In the Q&A portion of the conversation, she reiterated her feelings about marriage: “I would never get married again in my life. I love, but I don’t love that much.”

Williams also announced that she will receive an honorary doctorate from her alma mater, Northeastern University. Williams – “Call me Dr. Wendy” — said the honor was “a really big deal to me.”

As she pondered her new ambitions and endeavors, Williams reflected on her past — specifically the performances she won’t be resuming. In 2013, Williams made her Broadway debut in Chicago as the matron “Mama” Morton. And it seems she’s had enough of that.

“It was one of the best and worst things of my life,” she said.

Qatar World Cup: Schedule for every match and how to watch

$1 million worth of property stolen in Hollywood Hills home robbery