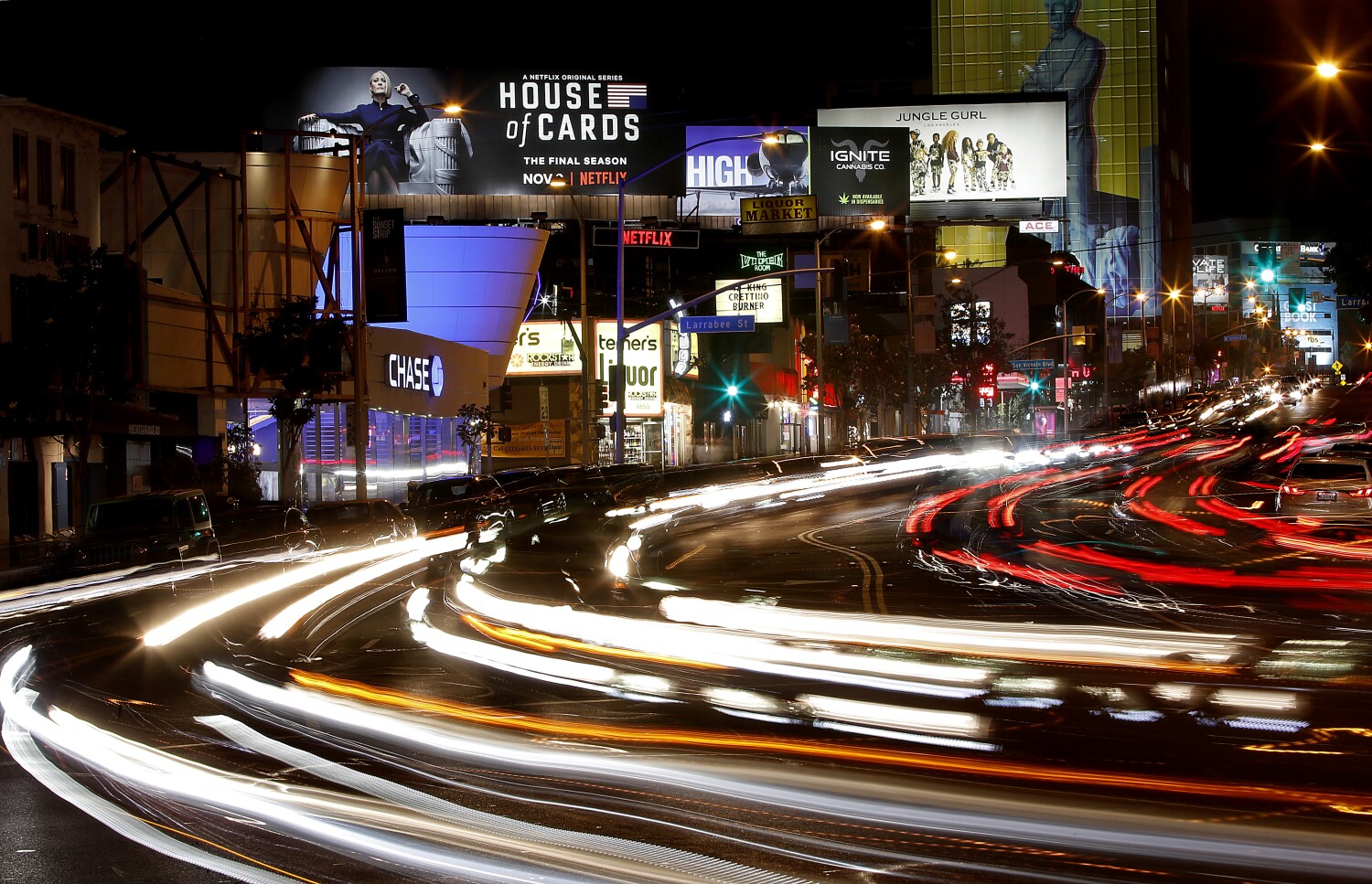 The final call for bars and nightclubs in West Hollywood could be pushed back to 4am due to pending state legislation.

On Tuesday, the West Hollywood City Council voted 3-2 to allow the city to participate in a pilot program that would extend alcohol sales in bars from 2 a.m. to 4 a.m

The city is one of seven statewide that could be part of a five-year pilot program to expand alcohol sales under Senate Bill 930. Also willing to participate are Palm Springs, Cathedral City, Coachella, Fresno, Oakland and San Francisco.

Longer bar opening hours would be allowed from January 1, 2025 if lawmakers approve the change. The measure is State Senator Scott Wiener’s (D-San Francisco) third attempt to extend the bar’s hours to 4 a.m., after failed efforts in 2018 and 2019.

The resolution, approved by West Hollywood, would allow the city to limit areas where the pilot program could be implemented and specify which bars could extend their hours.

If the program is allowed to roll out, it could give the hospitality industry a boost as some businesses struggle to get back on their feet amid the pandemic.

“Many of us have explored and explored our options for innovative ways to keep paying our employees and keeping doors open,” David Cooley, owner of popular West Hollywood bar The Abbey, said in an email.

Cooley said the pilot program “is an opportunity that’s not only good for the hospitality industry, but also an action that could allow the city to generate more tax revenue that can be allocated to community services like public safety.”

Michael Delaney Sullivan, 32, of West Hollywood, said he likes the prospect of additional staff tips and support for the local bar and restaurant scene.

“I love our scene,” he added, “but I’m not one to stay away late, so this decision doesn’t bode well for my mood.”

During Tuesday night’s city council meeting, some residents raised concerns about noise and clutter. The change could bring additional challenges for law enforcement.

West Hollywood has about 200 nightclubs within a 1.9-mile radius that law enforcement dispatches special teams of officers to over the weekend, Sheriff Sgt. Johanna Warren said.

“There’s a possibility that it increases the amount of public intoxication and DUIs,” Warren said. “One of our concerns is that people might get up at the same time to take their kids to daycare or to go to work.”

The next hearing on the bill is scheduled for August 3 before the State Assembly Budget Committee.

Amtrak to resume service to Canada in September