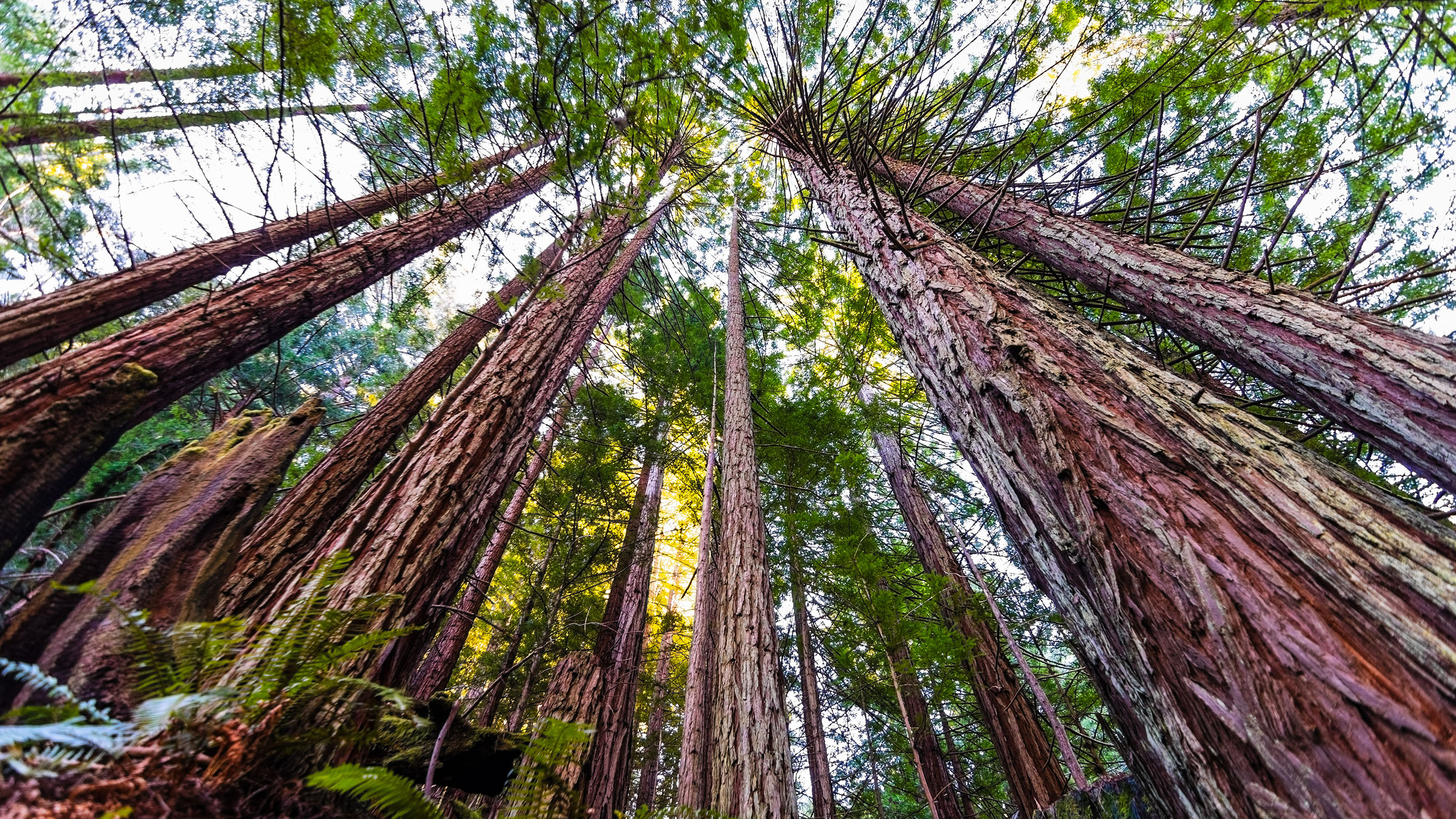 Trees are some of the most majestic and astonishing living things on the planet. And many of them are really, really big.

But which one is the highest?

It turns out that the tallest trees on Earth are the redwoods of the coast (Sequoia sempervirens) looming over the mist-shrouded shoreline of Redwood National Park, in Northern California. And the king of these giants is a tree known as Hyperion, according to the Guinness Book of World Records. When it was last measured in 2019, it was 380 feet, 9.7 inches (116.07 meters) from top to toe, taller than a 35-story building.

Hyperion’s exact location is a closely held secret, but it apparently originates on a hillside where most of the old coastal redwoods have been harvested. Somehow, Hyperion escaped the chainsaw, and the tree is estimated to be between 600 and 800 years old.

The living skyscraper was first discovered in 2006, by Chris Atkins and Michael Taylor, part of a team of researchers who, at the time, traveled through the forests of California in search of the tallest tree, SFGate reported. At the time, the tree was slightly shorter, at 379 feet, 1.2 in (115.5 m). Around the same time, the same group discovered the second and third tallest trees: Helios, then 376.3 feet (114.7 m) tall, and Icarus, 371.2 feet (113.1 m) tall. ).

Atkins told SFGate in 2006: “Even though they are on steep mountain slopes, they grow in the best redwood habitat on the planet. They live near abundant water sources and they have a lot of fog, which helps keep the local microclimate mild and humid. And they have very good sun exposure. “

Coastal redwoods are not only the tallest trees on the planet, they are also some of the oldest living things on Earth; They can live up to 2,000 years. It’s not clear exactly why these trees are able to live so long, but climate plays an important role. Even as inland California burns in summer, a thick layer of fog blankets the coastal groves, keeping temperatures cool year-round. The coast also sees about 254 centimeters of rain a year, which also helps nurture these giant groves, according to the National Park Service.

Coastal redwoods are also some of the most resilient trees on Earth. Their tannin-rich bark is nearly impervious to fungi and other plant diseases, according to NPS. And the 12-inch (25 cm) thick shells of these silent giants help them withstand the historic wildfires that have swept the Sierras.

While coastal redwoods are the tallest trees on Earth, they are not the largest. The largest trees on the planet are the General Sherman and General Grant, the giant sequoia trees clinging to the rocks, the Sierras fire scarves in California’s Kings Canyon and Sequoia National Parks.

And North America doesn’t have a monopoly on tall trees. The tallest trees on the other continents, according to the Guinness World Records, are:

https://www.livescience.com/28729-tallest-tree-in-world.html What is the world’s tallest tree?

Google Calendar is getting better at weeding out spam invites

Massive bulldog-faced dinosaur was like a T. rex on steroids