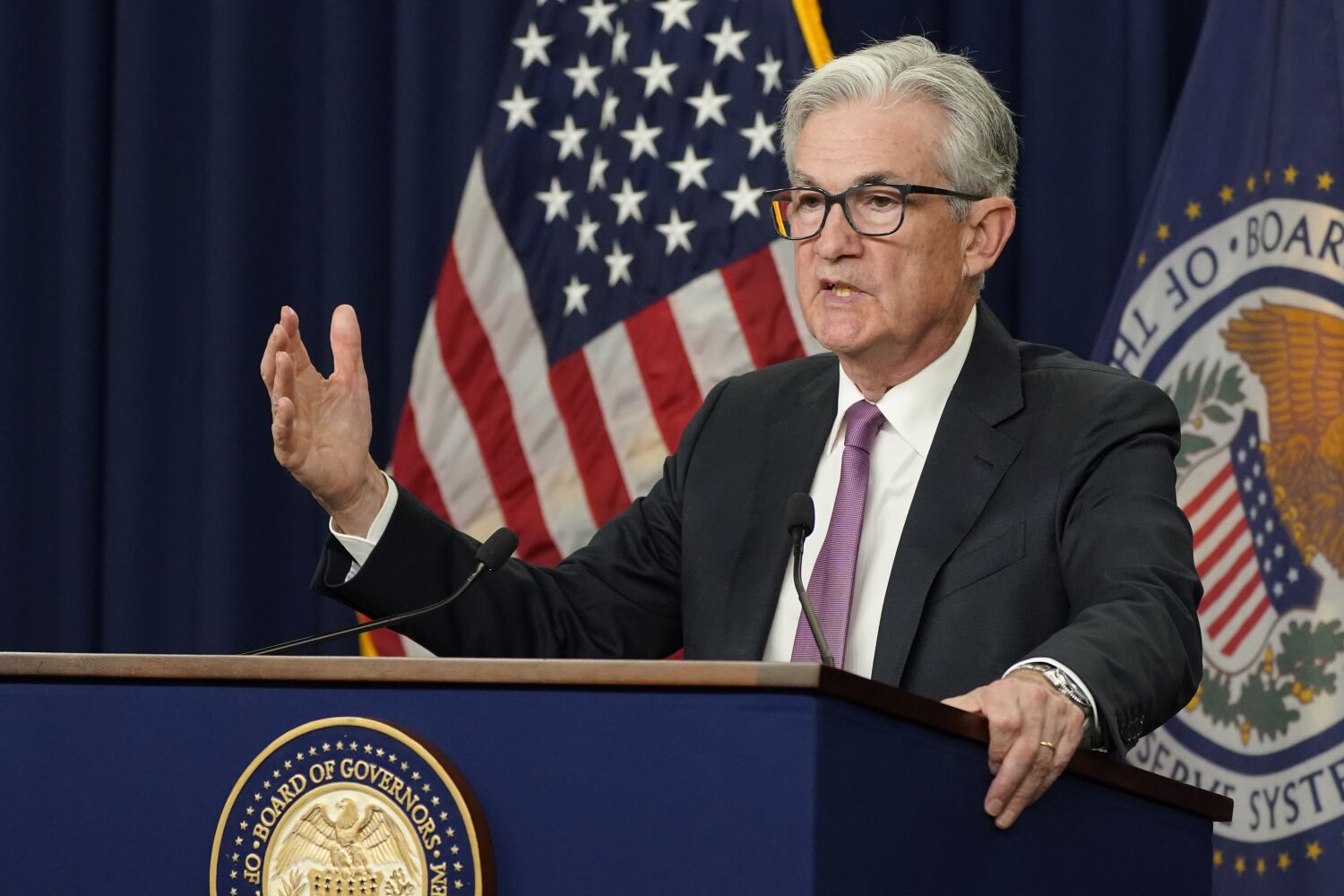 However, the rapid increase in mortgage interest rates is making matters worse. The interest rate on a 30-year fixed-rate mortgage has doubled in nine months, topping 6% last week for the first time since George W. Bush’s presidency.

This is painful not only for people trying to borrow money to buy a home, but also for homeowners with adjustable-rate mortgages, whose monthly payments increase every year as interest rates rise.

Two factors in the rise were inflation and efforts by the Federal Reserve Board of Governors to rein in it. The Fed has hiked the short-term “federal funds” rate (the interest banks charge each other for overnight loans) four times this year and is expected to do so again on Wednesday.

David Wilcox, senior economist at the Peterson Institute for International Economics and Bloomberg Economics, said a key factor in determining mortgage rates is how much inflation lenders expect over the life of the loan. And given the Fed’s messages and continued inflationary pressures in the economy, financial markets are expecting interest rates to be higher in the coming years than they were at the start of 2022.

So should you expect to pay even more for a new mortgage after the Fed pushed through its recent hike? Possibly, but there is no simple cause and effect here. Instead, the Fed’s moves indirectly affect mortgage rates by influencing lender and financial market expectations.

This illustrates how financial markets are running ahead of the Fed and reacting to expectations rather than waiting for the central bank to act. And when the Fed delivers on those expectations, “you usually see some sort of relief rally,” said Robert Heck, vice president of Morty, an online mortgage broker.

The Fed is trying to quell the economy’s inflationary fever without plunging the country into recession, but the usual indicators of economic health are confusingly jumbled. Gross domestic product collapses, but unemployment remains low; Corporate earnings are broadly solid; consumer confidence recovers; and consumer spending continues to grow, albeit slowly.

Fed Chairman Jerome H. Powell has repeatedly said that the Fed will hike rates until inflation is brought under control. Still, some lenders and investors looked at the economy in July and thought the Fed would take its foot off the monetary brakes, Heck said.

That all changed in August, however, when Powell and other Fed officials reiterated their determination, as Powell put it on Aug. 26, “to keep going until we’re satisfied the job is done.” Intentional or not, the statement echoed the title of former Fed Chair Paul Volcker’s memoir, which steered the US out of double-digit inflation with high interest rates in the 1980s.

“I think the Fed has been able to communicate more clearly and the market has more and more thoroughly embraced their determination to fight inflation and win the battle,” Wilcox said.

At the same time, Wilcox said, “The market has concluded that the Fed needs to do more to win this battle.”

Hence the steady rise in mortgage rates since early August.

Another reason for the hike, Heck said, is speculation that the Fed could raise the federal funds rate by an even larger amount on Wednesday — by 1 to 1.25 percentage points. “I think this meeting is probably the one that we are least prepared for to know what’s going to happen,” Heck said.

Another important consideration, Heck said, will be what Fed officials say about the central bank’s holdings of mortgage-backed securities. Earlier this year, the Fed said it would reduce these holdings by about $35 billion a month starting this month. If it decides to reduce its holdings even further, it would reduce demand for mortgage-backed securities, leading to higher interest rates due to the internal logic of credit markets.

https://www.latimes.com/homeless-housing/story/2022-09-21/with-mortgage-rates-above-6-heres-what-the-feds-latest-hike-could-mean What the Fed’s action could mean for mortgage interest rates

Univision Los ricos también lloran Spoilers: Soraya is ready for revenge, and Luis Alberto will pay for his stupidity

What you need to know ahead of the 2022 Presidents Cup

Shut Up, the Disinformation Governance Board Explained