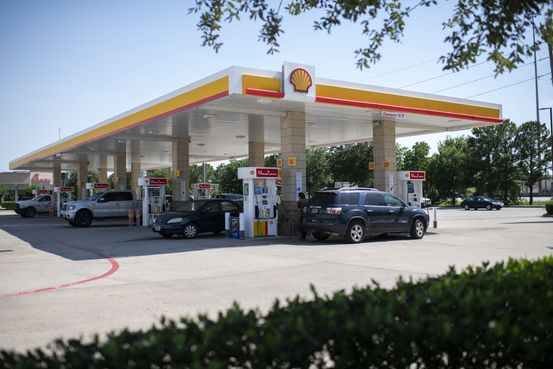 U.S. efforts to build a nationwide network of electric vehicle charging stations are moving slowly as states figure out how to properly use public funding to kickstart a new service industry.

As the Biden administration prepares to provide states with $7.5 billion for new charging stations, a similar recent effort suggests a tough road lies ahead. States received $424 million that can be used for charging stations as part of a $2.8 billion deal by Volkswagen to address allegations that it cheated on diesel emissions tests. So far, more than 4 years later, they’ve spent about 48% of those charged dollars.

Tencent’s Earnings Are a Bad Omen for Chinese Tech