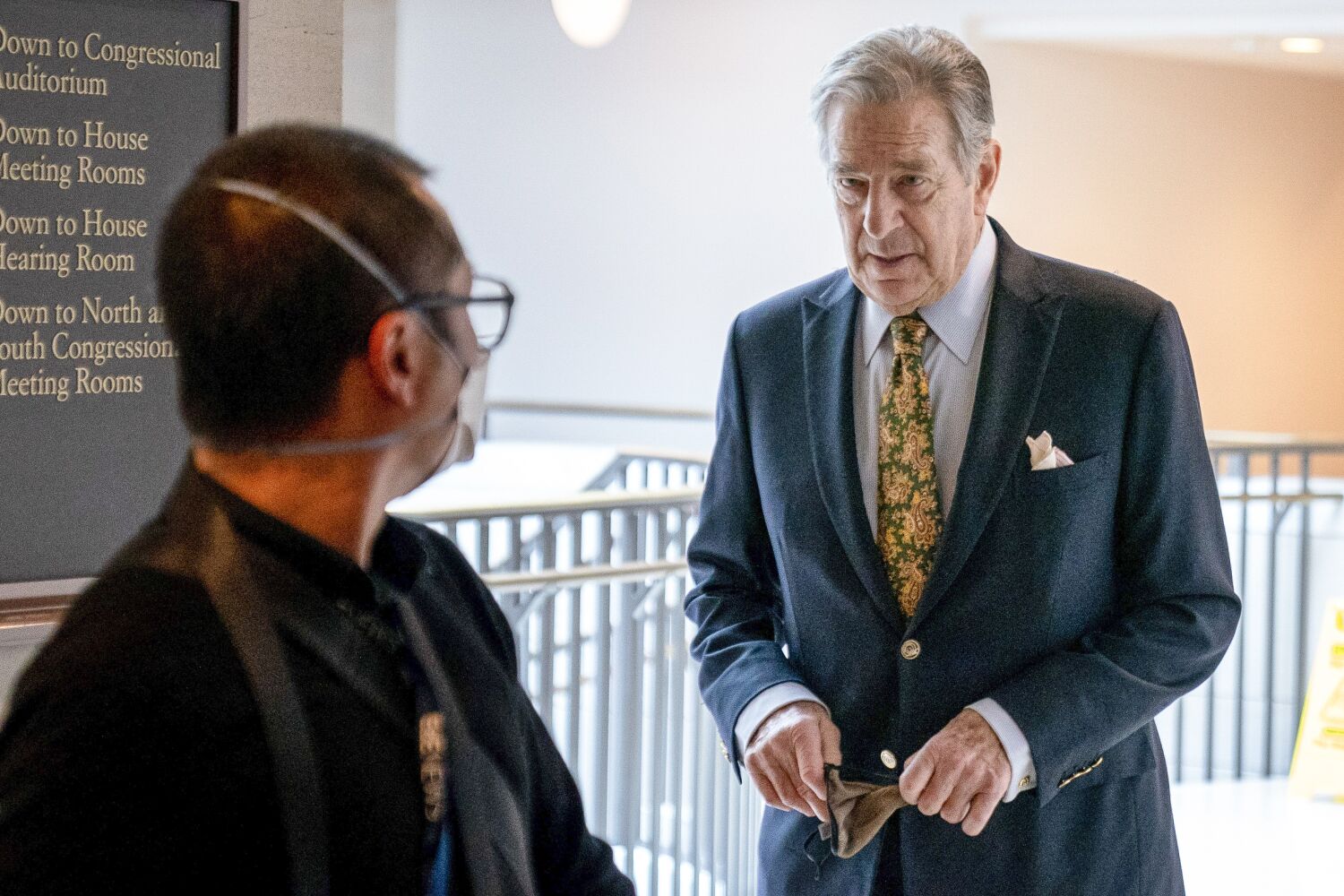 Paul Pelosi, the 82-year-old longtime husband of US Speaker of the House Nancy Pelosi, was “violently assaulted” by an intruder at the couple’s San Francisco home early Friday.

He is currently in the hospital but is expected to make a full recovery, according to a statement from Nancy Pelosi’s office.

Although Paul Pelosi has largely tried to avoid publicity, even as his wife’s political career took off, Friday’s attack put his name in the headlines. It appears the home invasion was a targeted attack on the couple’s home in San Francisco’s upscale Pacific Heights neighborhood.

According to the US Capitol Police, Nancy Pelosi was in Washington, DC at the time of the attack.

Paul Pelosi, a successful investor and developer in his hometown of San Francisco, has been married to Nancy Pelosi for almost 60 years. He met the then Nancy D’Alesandro in 1961 while attending Georgetown University’s Walsh School of Foreign Service, from which he graduated in 1962. He currently serves on the School’s Advisory Board, where he is listed in Congress as President of Financial Leasing Services, Inc. The company is listed as an investment advisory firm.

Most recently, Paul Pelosi made headlines after he was arrested for drunk driving in Napa County in 2021 after crashing into another vehicle and testing a blood alcohol content of 0.082%. He later pleaded guilty to driving under the influence and was sentenced to five days in prison and three years’ probation, officials said earlier this year.

But during his wife’s high-profile rise through the US government, Paul Pelosi has largely avoided stepping into the limelight with her. In a 2009 Associated Press story, he spoke about how he didn’t want his deals to interfere with his wife’s political ambitions, or give the impression that it might.

“Of course I understand that a woman could have had such phenomenal success [people wonder]’Who is this guy she’s been married to for 47 years and has five kids?'” he was quoted as saying in the 2009 article. “I understand the curiosity about it. But it’s her fame. It’s her career. It’s their responsibility. I’m hugely supportive and proud of it, but I see absolutely no percentage in trying to share the spotlight.”

Among his most public business decisions in 2009 was becoming the owner of the now-defunct California Redwoods football team, which later became the Sacramento Mountain Lions, in the newly formed minor league known as the United Football League. He also invested heavily in the league, which eventually collapsed as well.

In the financial statements, Nancy Pelosi listed several properties and assets worth millions. With the exception of a St. Helena estate and a vineyard on Zinfandel Lane on the banks of the Napa River, the remainder belongs to her husband.

Paul Pelosi’s extensive stock ownership and trading became a point of discussion as Congress considered bills that would restrict the way elected officials could hold and trade stocks after allegations that lawmakers benefited from insider trading. While Nancy Pelosi doesn’t personally own or trade stocks, Paul Pelosi owns millions of dollars in individual stocks, including high-profile companies like Alphabet, Apple, Microsoft, and Amazon.

Paul Pelosi is also listed alongside his wife as the founders of the Paul and Nancy Charitable Foundation, which had revenues of more than $1 million in 2020.

https://www.latimes.com/california/story/2022-10-28/paul-pelosi-likes-to-stay-out-of-limelight-but-considered-huge-force-in-nancy-pelosis-life Who is Paul Pelosi? A huge factor in Nancy Pelosi’s career who likes to stay out of the spotlight

Commentary: The midlife crises of Twitter and Elon Musk meet

4 teens arrested after carjacking and chase in Nashville