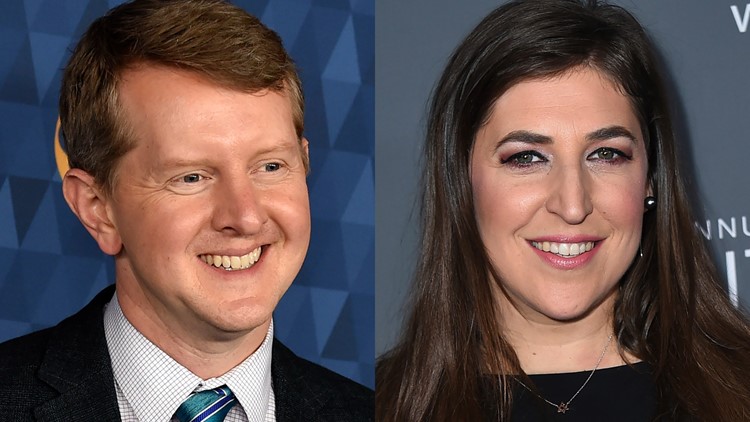 As the 38th season of “Jeopardy!” Finally, a decision appears to have been made as to who will host the show going forward.

WASHINGTON — More than a year and a half after the death of longtime “Jeopardy!” host Alex Trebek, the hit game show has reportedly agreed on a permanent successor — or two.

Mayim Bialik and Ken Jennings will continue as Jeopardy! tag team hosts, according to multiple media reports. The duo served as interim presenters for the show’s 38th season, which concludes new episodes on July 29, 2022.

According to Variety, Sony Pictures Entertainment has entered into long-term deals with Bialik and Jennings to split daytime hosting duties, in addition to Bialik’s hosting of the planned “Jeopardy!” primetime and spinoff series. TV Line reported that it also confirmed the hosting update.

No official announcement was made and Deadline quoted sources as saying the deals were still being finalized.

It was a heavily watched and rather bumpy process along the way when “Jeopardy!” tried to find the correct answer to “Who should replace the late Alex Trebek?”

In the end, Mike Richards, who had been the show’s executive producer, got the job as host and then lost it — and his role as producer soon after — when his previous questionable podcast commenting resurfaced.

Since then, Bialik and Jennings have been at the helm of the award-winning show. A source told Variety that plans for more versions of the program will require more than one host.

Water main break closes many lanes on 101 Freeway in Hollywood

Ben to the Shore Bike Tour: Riders take on the heat in the 35th annual bike ride to the shore

Weak States and Loose Arms: Lessons and Warnings, from Afghanistan to Ukraine

What College Students Think About Abortion