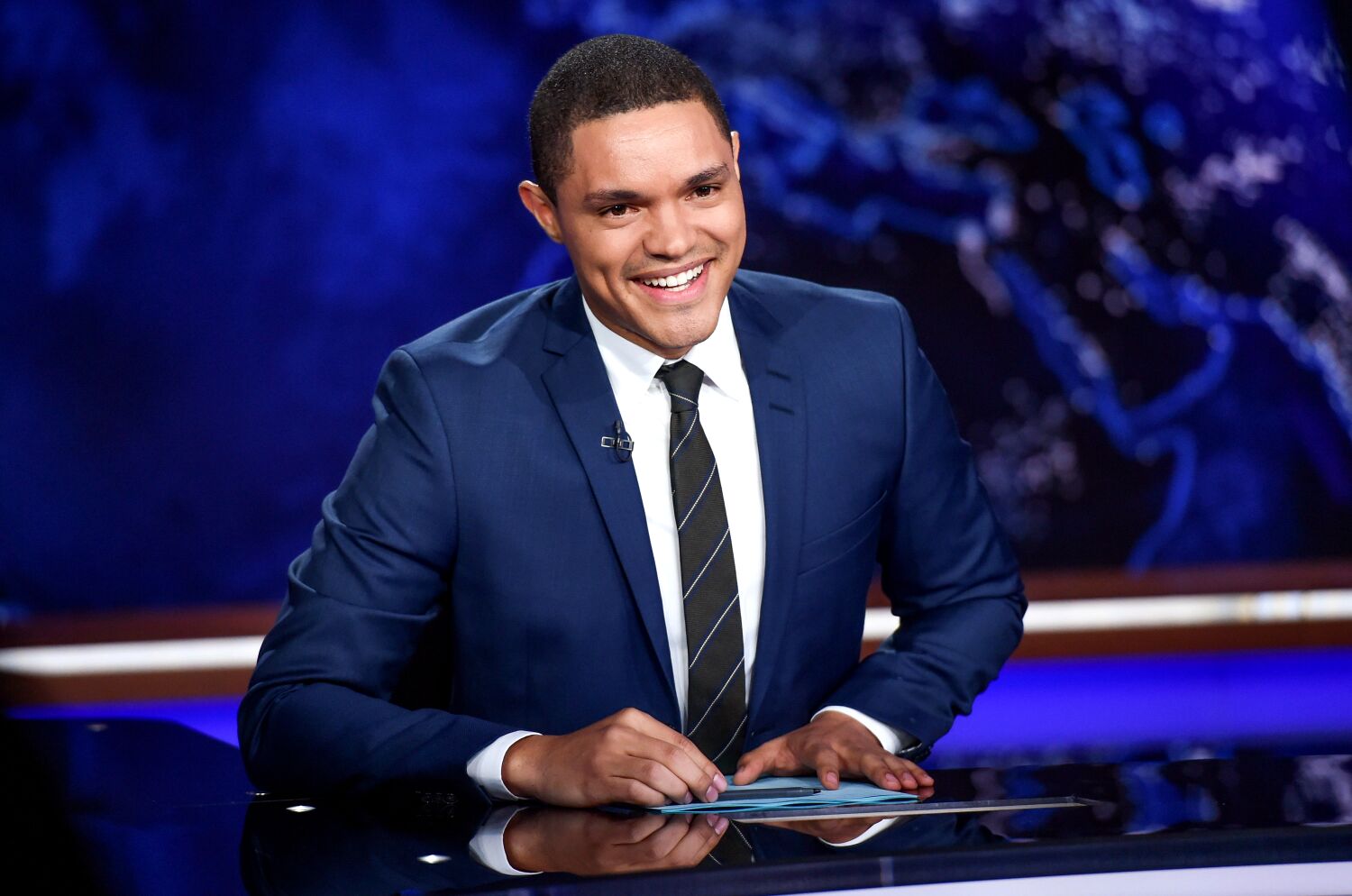 The Daily Show has yet to hire a permanent replacement for outgoing host Trevor Noah. But Comedy Central has recruited some big names to run the late-night program in the meantime.

“As we begin Trevor’s final week, we would like to thank him for his many contributions,” Paramount Media Networks president Chris McCarthy said in a statement.

“Trevor redefined the show, as did Jon Stewart before him, and as we look to the future we look forward to continuing it with the help of this incredible roster of talent and correspondents alongside the immensely talented ‘Daily Show’ team to reinvent once.”

In September, Noah shared his plans to leave The Daily Show after seven years. On an October episode of The Tonight Show, the comedian expressed a desire to travel the world in stand-up after his Daily Show tenure ends.

“It’s time,” Noah said while announcing his departure. “I realized there was another part of my life that I wanted to explore further. I miss learning other languages. I miss going to other countries and doing shows. I just miss being everywhere and doing everything.”

The South African entertainer will kick off his career with a 28-city stand-up comedy tour of the United States following The Daily Show early next year. His “Off The Record” tour begins January 20th in Atlanta and includes five shows in California.

On June 2nd, the comic will play at the Santa Barbara Bowl in Santa Barbara, followed by four shows at the Masonic in San Francisco, running from November 30th to December 3rd, 2023. No Los Angeles dates have been announced.

“I think everyone’s gone through a phase of looking at their life — every single person,” Noah said on The Tonight Show.

“If you’re not looking at your life and thinking about what you’d like to do differently, then you haven’t experienced what we’ve all experienced, and I think so [my departure] is a joyful thing.”

The internet clowns Logan Paul for not understanding ‘Nope’