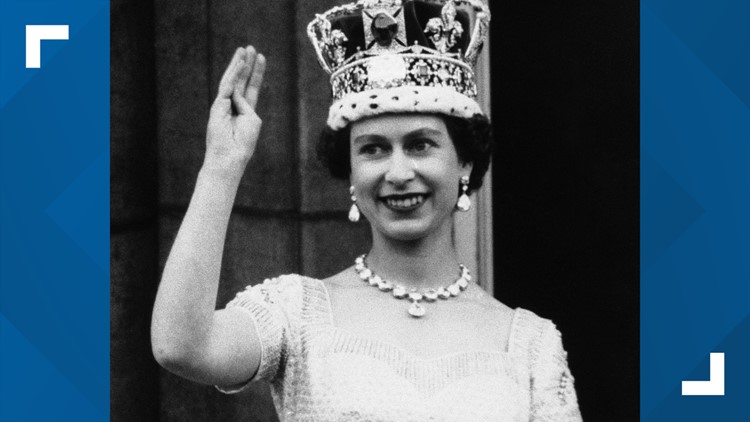 If not for his love for an American, Elizabeth’s uncles and children would have sent the royal line of succession down a different path.

LONDON, UNITED KINGDOM – Queen Elizabeth II sat on the British throne for 70 years before her Death at the age of 96. But if it hadn’t been for a historic decision by her uncle, She might never have become Britain’s longest reigning monarch.

When King George V died in 1936, the mantle passed to his eldest son, Edward VIII. Assuming that Edward would eventually marry and have children, these children would precede Edward’s younger brother Prince Albert and Albert’s children in the line of succession.

But there was a problem. Edward was in love with an American, Wallis Warfield Simpson. That in itself wasn’t a big problem, apart from the fact that she’d been divorced twice and both her husbands were still alive.

Edward wanted to marry Simpson, but Simpson’s marital status was an arrangement that the Church of England would not accept. The prime minister wasn’t too thrilled either according to a report by Biographyand there were concerns that the British people would also be dissatisfied.

Edward had a choice to make – and he chose Simpson. After less than a year as king, Edward not only renounced his right to the throne, but also signed the right for each of his descendants to wear the crown.

TIED TOGETHER: Why Princess Anne wore a military uniform but Prince Harry didn’t at the Queen’s funeral

This enabled his younger brother to ascend the throne. Albert took the name George VI when he became king. George’s eldest child was Elizabeth. When her father died in 1952 and Elizabeth was just 27 years old, she began her record-long reign as British monarch.

The other thing that allowed Elizabeth to succeed her father was that George VI had two daughters but no sons. Before the successor to the Crown Act In 2013, male offspring would precede their female siblings in the line of succession, regardless of who was born first.

Edward VIII’s unusual abdication was dramatized in the Oscar-winning drama The King’s Speech.

Queen Elizabeth Last Words: What She Said Before Her Death to Royals

Are the unvaccinated still a danger to the rest of us?