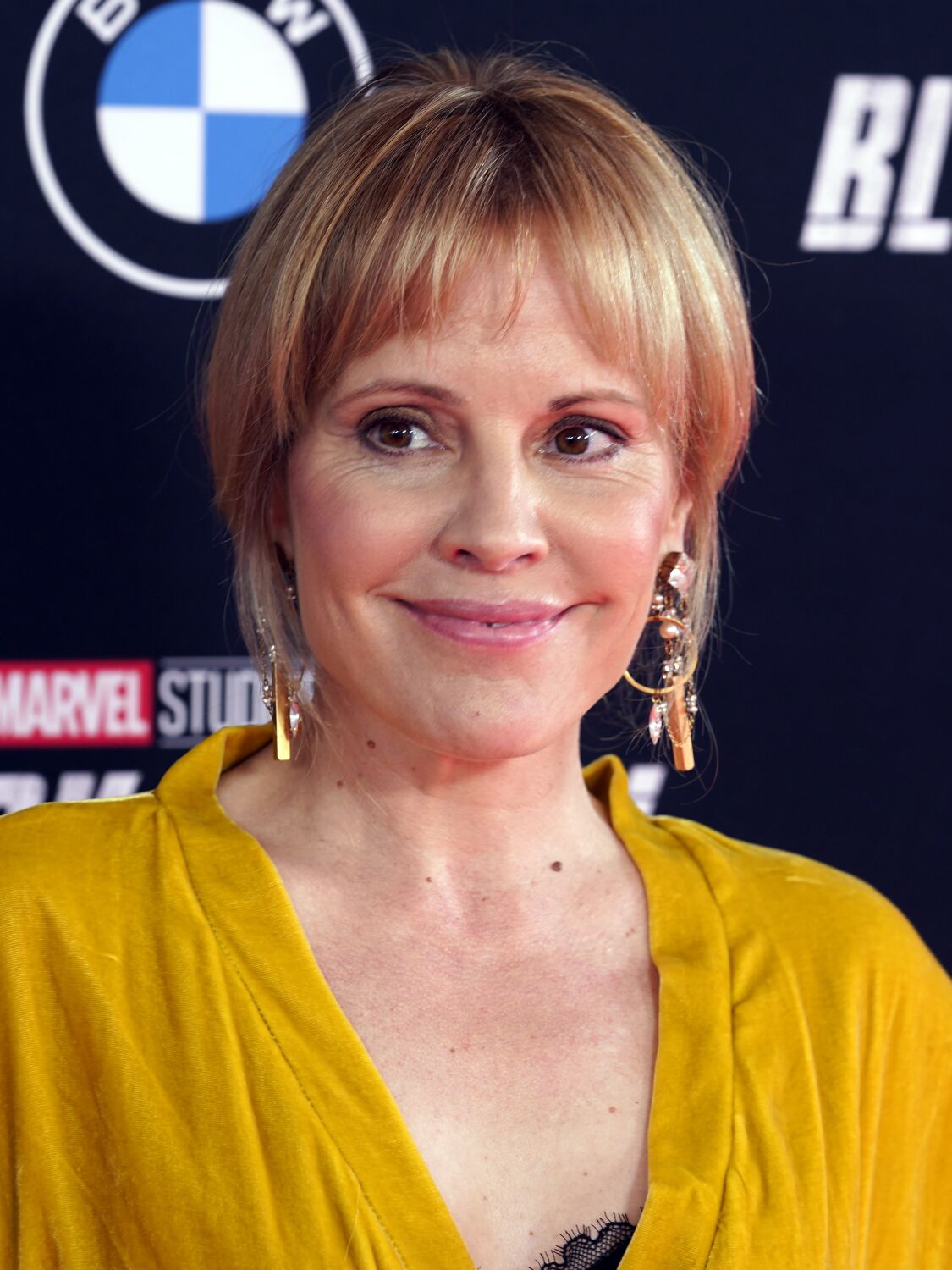 Emma Caulfield, best known for her work on Buffy the Vampire Slayer and most recently Marvel’s WandaVision, announced she has been living with multiple sclerosis since 2010.

In an interview with Vanity Fair published on Tuesday, the 49-year-old actress went back to her first flare-up, the official diagnosis and why she’s kept quiet about her condition for so long.

“I was working on Marti Noxon’s ‘Gigantic,’ and before I got the job, I woke up one morning and the left side of my face felt like a million ants were crawling on it,” she recalled for Vanity Fair.

After experiencing this first symptom in 2010, Caulfield said she went to her acupuncturist, who said she might have Bell’s palsy and suggested getting an MRI for an official diagnosis. A neurologist also said she may have been dealing with Bell’s palsy because of the stress she was experiencing at the time.

“That was literally the year of hell for me,” Caulfield said. “There was so much going on. Really bad personal life. So I said, ‘Yeah, it probably is.’”

The actress, who said her late father was living with MS, received the MRI results and official diagnosis while filming a scene. When the doctor said she had multiple sclerosis, Caulfield said she initially denied it.

For Caulfield, the diagnosis was “literally kind of a nightmare.”

After consulting medical experts, Caulfield kept her diagnosis rock-solid except for a few trusted loved ones and began treatment while taking acting jobs.

“I knew in my bones that if you talked about it you would just stop working. It is,” she said. “And no one had been really vocal…. The only points of reference I had for everyone out there were Montel Williams and Annette Funicello from the Mickey Mouse Club.”

In the interview, Caulfield said she “felt tired” while filming WandaVision in Atlanta and Los Angeles in 2020, noting that heat made her condition worse.

“I got really weak. I just went into survival mode and I remember having to be outside… It was really just unfortunate timing,” she added. “But I felt very, very uncomfortable and no one knew. I did not say anything. And I paid the price for that.”

.During filming for the series, she said she was concerned as “one of those needy actors who’s doing badly” when the director (unaware of her diagnosis) remarked that she didn’t look well.

“This is your first time working with Marvel. That’s a big F deal,” Caulfield recalled telling himself. “Don’t draw attention to yourself. I have to get the job done. I have to be awesome Be memorable.”

Later in the interview, the actress said she has another appearance as WandaVision’s Dottie Jones for the Disney+ spinoff series Agatha: Coven of Chaos opposite Kathryn Hahn.

Unwilling to “go through what I did with WandaVision myself,” Caulfield said “everyone who needs to be notified has been notified” of her condition.

Why did Caulfield decide to retrospectively disclose her MS diagnosis? “I’m so tired of not being honest,” she said.

“My daughter changed my perspective, which I think anyone who is a parent can attest to,” she added. “I know she’s 30% more likely to get it, just lucky for her.”

The actor said it’s better to speak up about her condition and help draw attention to research organizations like the MS Foundation. Caulfield finally broke her silence a decade after her diagnosis, saying she was “fine at the moment.”

“It’s weird to say that when you get a diagnosis like this, but honestly my attitude doesn’t crumble under the fear of ‘what if’ or ‘what can’ or ‘what has’ for other people,” says added them. “I just have to keep going.”

Shortly after the Vanity Fair article was published, Caulfield took to Instagram Live on Tuesday to answer questions about her diagnosis. She hailed Selma Blair, who has also been vocal about her battle with MS, as an “absolute goddess” and “an inspiration”. Blair has been heating up the Dancing With the Stars floor. As the show returned for its 31st season in September, the Cruel Intentions star brought the judges, contestants and audience to tears with her dance debut.

At the end of her Instagram Live session, Caulfield reiterated that she wouldn’t let her condition stop her from moving forward with her life.

“I’m just going to keep going and speaking up for people who have this disease,” she said on Instagram. “And be an advocate for myself instead of hiding.”

https://www.latimes.com/entertainment-arts/story/2022-10-04/emma-caulfield-reveals-ms-diagnosis Why Emma Caulfield revealed her MS diagnosis after 10 years

How to Transfer Files From Android to PC: 7 Methods

Niecy Nash-Betts Expands Her Range on the Small Screen