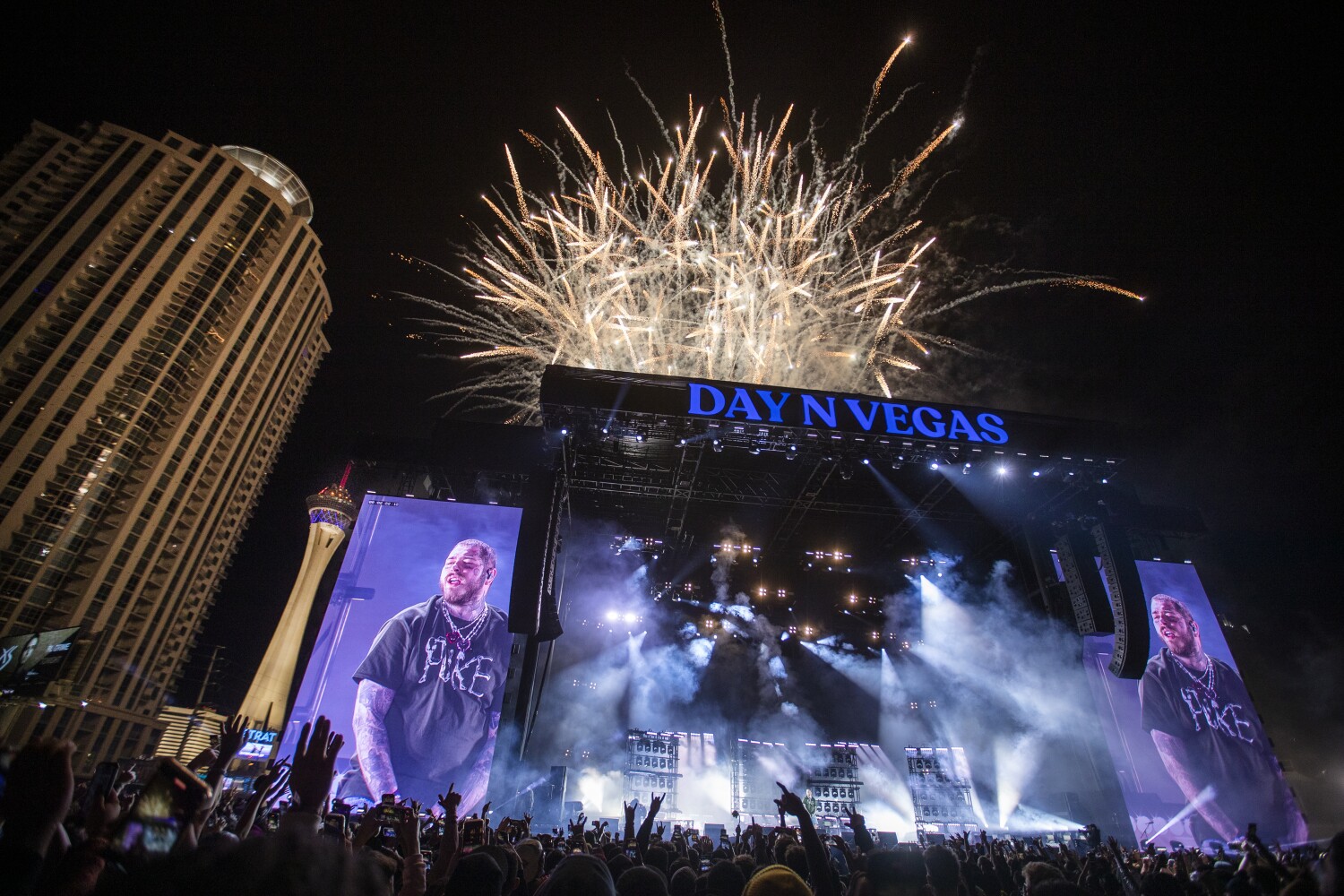 Festival promoter Goldenvoice announced on Friday that it had canceled the three-day Las Vegas music event scheduled for September 2-4. A statement released on the festival’s official social media pages explained the abrupt cancellation.

“We are sorry to report that a combination of logistics, timing and production issues have forced us to cancel Day N Vegas for 2022,” the statement read.

A concert industry executive with knowledge of the festival confirmed to The Times that ticket sales have not lived up to expectations. A source also said the looming recession has hurt ticket sales for festivals, including Day N Vegas. The sources requested anonymity as they were not authorized to speak publicly.

In Friday’s statement, Day N Vegas said it had initiated the refund process.

The festival is an outstanding showcase for hip-hop, rap and R&B artists. Playboi Carti, Jorja Smith, City Girls, 21 Savage, HER, Joji, Jhené Aiko and Steve Lacy were among the other artists in this year’s lineup.

The final day of the now-cancelled event would have been rapper Travis Scott’s first festival appearance since the deadly Astroworld tragedy in November 2021.

Ten concert-goers died at the Houston event as crowds flocked to the stage to see the hip-hop star perform. It was the deadliest American concert since the 2017 mass shooting at a Las Vegas country music festival.

While he will no longer be helming Day N Vegas 2022, rapper “Sicko Mode” will perform in São Paulo, Brazil on November 6 as part of a series of upcoming Primavera Sound Festivals in South America.

Swae Lee TRAPPED In An Elevator For 3 Hours!!

How Yeat and Cole Bennett made #Gentleminions trend go viral