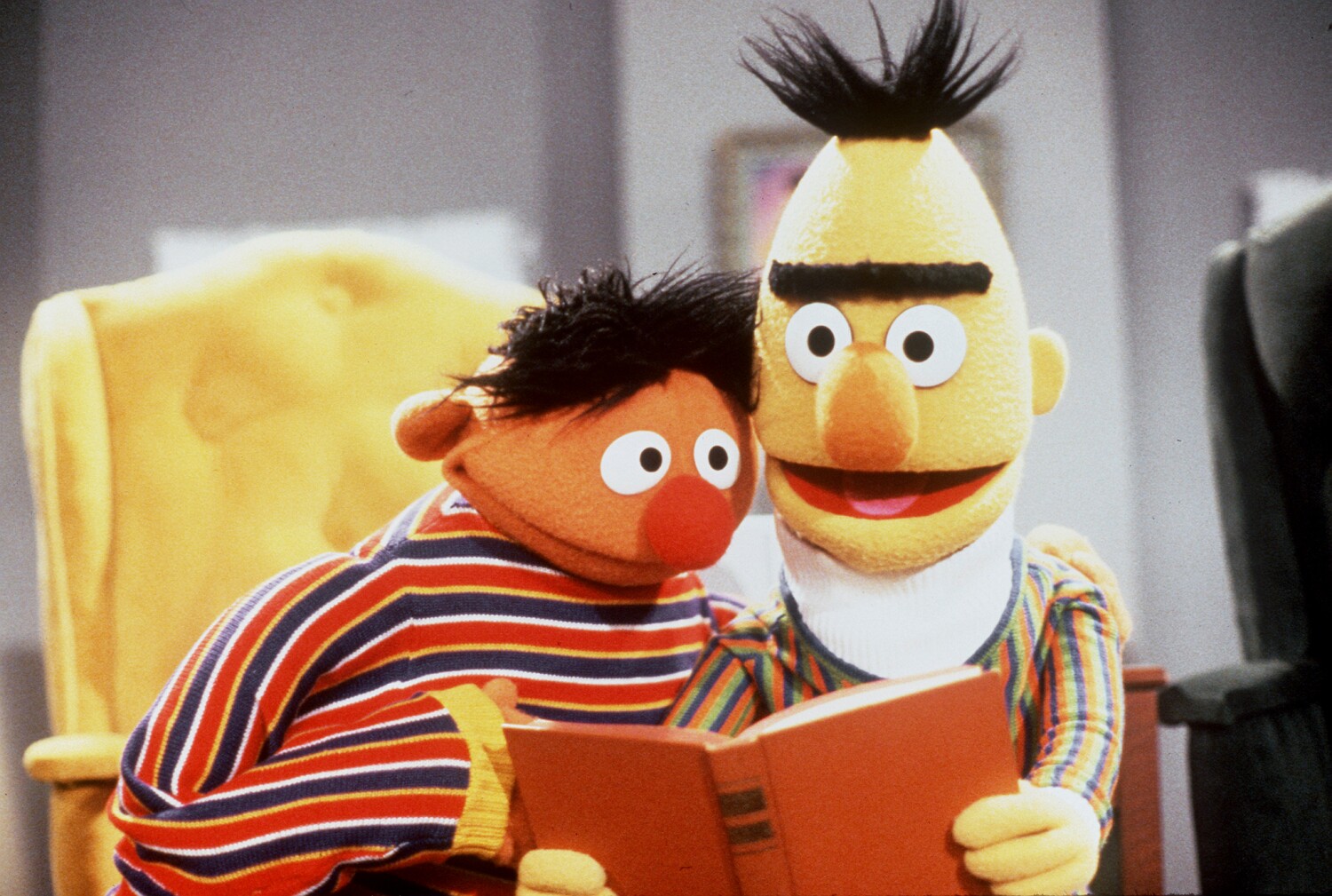 Viewers see streaming as an endless plethora of programming options that are always available.

But Warner Bros. Discovery, the new parent of streaming service HBO Max, is showing there are limits. The company that acquired WarnerMedia has removed 36 series and movies from the streaming site.

The moves come as the company seeks to cut costs by $3 billion after merging WarnerMedia and Discovery.

While it’s not uncommon for licensed TV shows and films to leave a streaming service after a contract expires, 20 of the removed shows were developed and created for HBO Max and should have a home on the site for an extended period of time. (HBO Max launched in May 2020.) The majority of the programs removed are animated series and programs aimed at kids and tweens.

The purge comes a month after HBO Max retired several of its less popular scripted series, including Camping, Mrs. Fletcher, Here and Now, and Vinyl.

The moves are generating backlash in Hollywood’s creative community and will likely upset some subscribers who’ve seen the shows.

Why is Warner Bros. Discovery taking this step now?

Subscriber growth has long been the measure of streaming services’ success (HBO Max and HBO had a combined 76.8 million subscribers at the end of Q1, making it one of Netflix’s and Disney+’s stronger competitors).

But now financial analysts are examining programming costs, which have escalated quickly as companies plunged into changing TV distribution technology. This decision will help reduce these costs for Warner Bros. Discovery. The company recently cut 70 jobs at HBO Max and ended a number of expensive projects like the JJ Abrams series Demimonde and pre-merger initiatives at WarnerMedia like CNN’s streaming service.
What criteria were used to determine which programs were removed?

The same criteria used for decades — shows that didn’t reach a significant audience got the axe. A similar purge took place at Discovery+, the streaming service launched by Discovery Inc. before the merger. In fact, more shows have been removed from Discovery+ than HBO Max, but the latter has a much higher profile in the industry and therefore gets a lot more attention.

Doesn’t HBO own most of its shows? Why can’t it keep those titles for viewers who still want to watch it?

Even when a network or streaming service owns a show, there are still profiteers — creators, producers, and sometimes actors — that need to be paid unless their financial interests are bought out upfront. This is part of the cost saved by removing the programs.

Warner Bros. Discovery executives are also concerned that there is too much underviewed content on the site, which can make it difficult for viewers to find the shows they really want to watch. The new buzzword in the streaming business is “decluttering”.

Why are so many children’s programs being removed?

Warner Bros. Discovery executives have determined that HBO Max is an adult service. Strategy may change once HBO Max and Discovery+ combine into a single service next year.

200 episodes of “Sesame Street” are among the current programs. Wasn’t the 2015 deal to make the show available on HBO designed to preserve an iconic educational program?

Even after the purge, 400 episodes of Sesame Street are still available on HBO Max. HBO will continue to present the new season of episodes six months ahead of their release on PBS. But if you wanted to review Bert and Ernie’s dynamic in the 1980s, you’re out of luck.

“The Not-Too-Late Show With Elmo,” a 2020 series by Sesame Workshop created for HBO Max, was among the shows that were canceled.

How are show creators reacting to their shows being retired?

Not good. “It feels like you’re being kicked to the curb,” show creator Jennifer Skelly told Variety after learning her animated series Little Ellen was among the casualties. There have been a number of reports in the entertainment industry from producers upset about the move. An executive at another streaming service, which was not authorized to discuss the matter publicly, said competitors are likely to cite the situation when negotiating projects as a reason to accept their offers to HBO.

The setback certainly won’t help ease the tension Zaslav is already facing from the creative community over his decision to shelve a nearly-completed $90 million film “Batgirl” for a tax write-off.

https://www.latimes.com/entertainment-arts/business/story/2022-08-26/why-some-of-your-favorite-shows-are-disappearing-from-hbo-max Why some of your favorite shows have disappeared from HBO Max

Meta’s next VR headset is coming in October