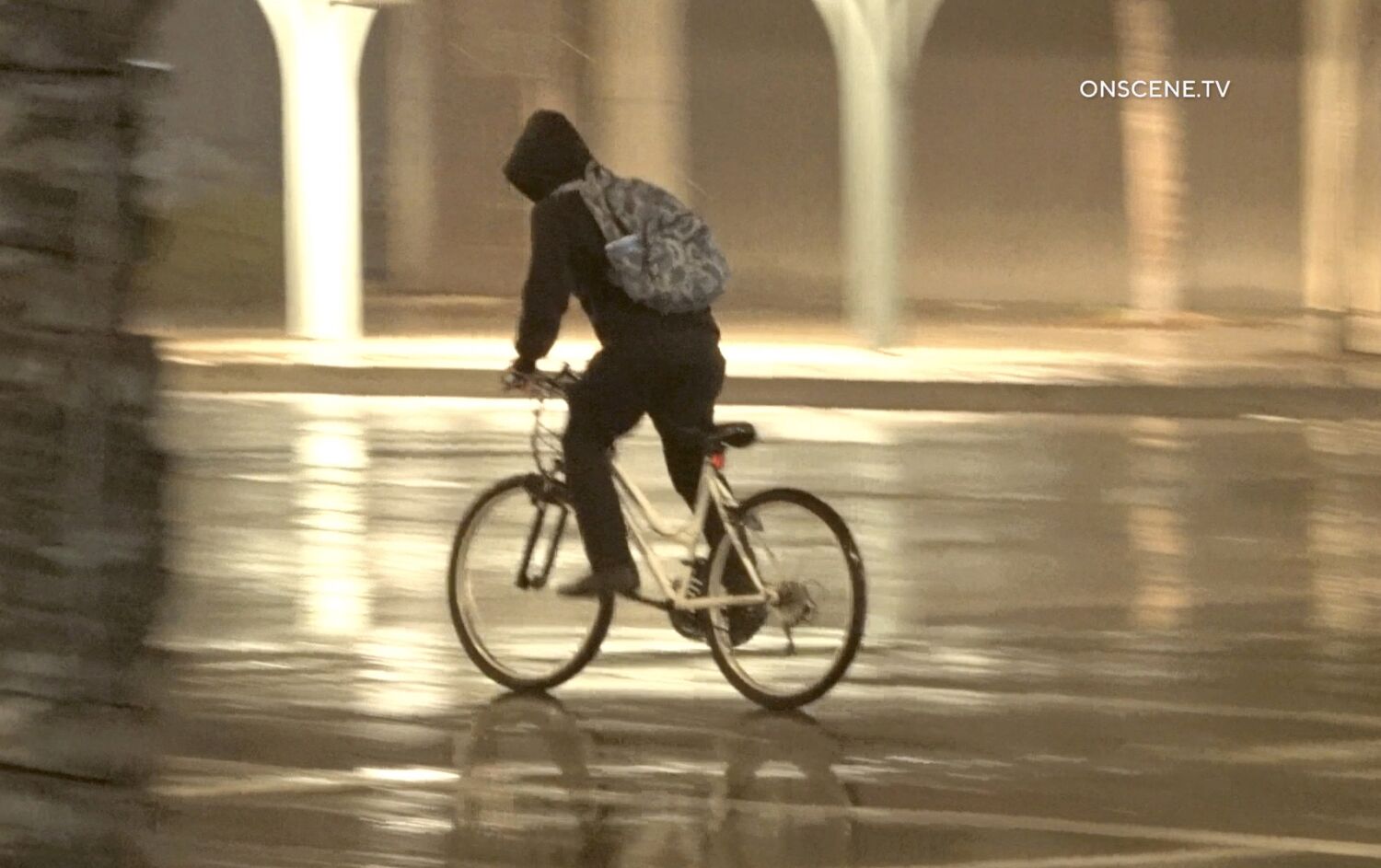 Widespread showers and strong winds will sweep through southern California on Wednesday morning, and weather experts are advising motorists to drive cautiously.

Rainfall totals across Los Angeles County range from a tenth of an inch to a quarter of an inch, according to the National Weather Service in Oxnard. The mountains have received the most rain, with Camp Nine in the Santa Clarita Valley area and the San Gabriel Dam in eastern LA County each seeing about a half inch of rain.

“We expect things to clear up at daybreak,” meteorologist Kristan Lund said, though showers could linger over the San Gabriel Valley and eastern LA County mountains.

The bureau has also issued wind warnings for Antelope Valley through 10 p.m. Wednesday, with westerly winds ranging from 20 mph to 35 mph and gusting to 50 mph. A separate wind warning is in effect for the LA County coast from noon Wednesday through Thursday at 4 a.m., with Potential gusts of up to 40 miles per hour can be expected.

“We have to be careful with the winds…especially this early in the season,” Lund said.

The showers moving through Orange County and the Inland Empire are expected to subside this morning, weather experts said.

“The truth is, it’s going to be pretty chilly and windy in places,” said Miguel Miller, a weather forecaster with the National Weather Service in San Diego.

Thursday’s forecast also calls for snow, particularly along the grapevine or Interstate 5 corridor, that could be as much as an inch thick, Lund said.

Takeoff Net Worth 2022: How Much Migos Rapper Made Before Death, Salary

Moscow-held regions of Ukraine vote whether to join Russia