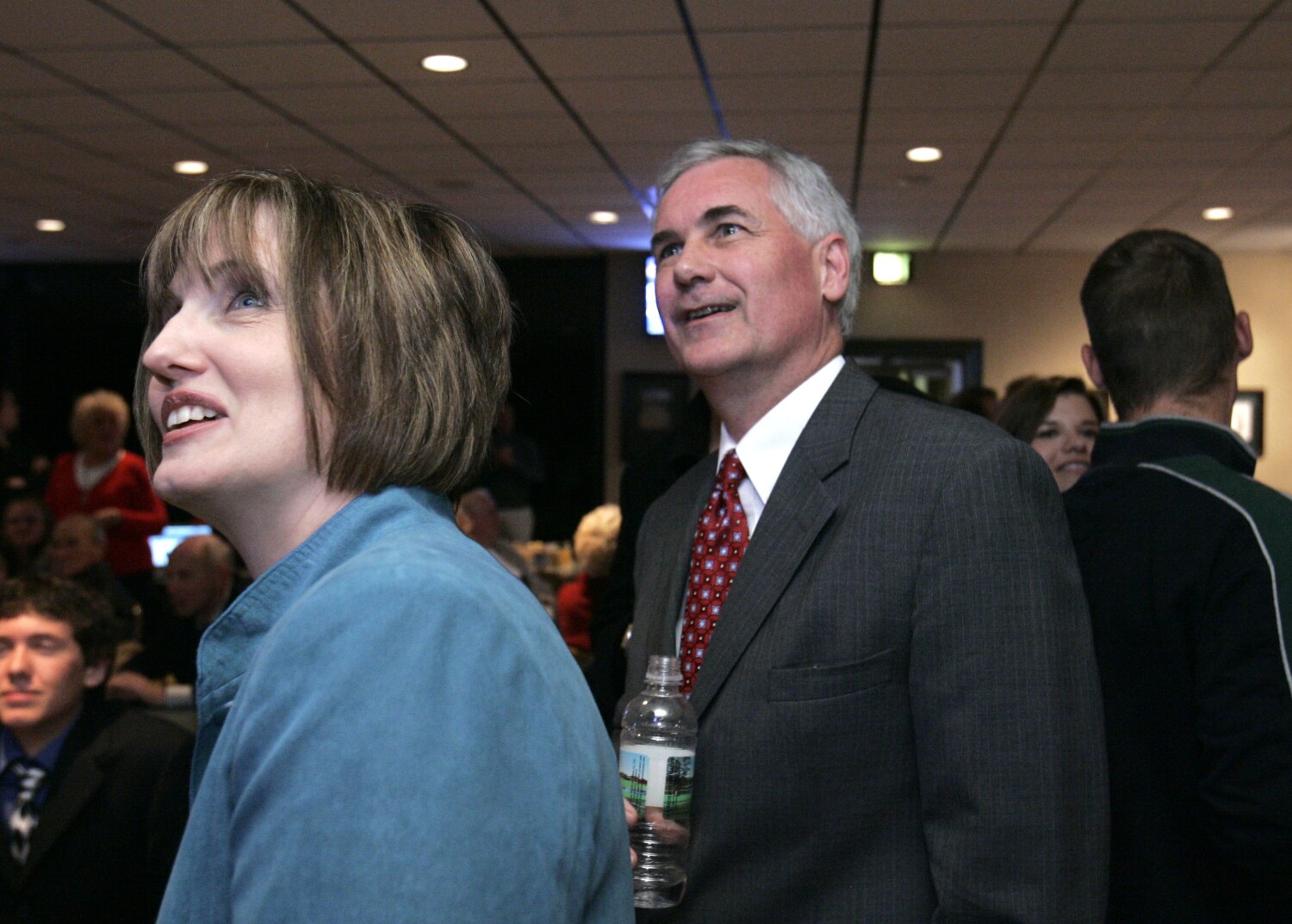 Lori McClintock, wife of US Rep. Tom McClintock (R-Elk Grove), died in December after taking an herbal remedy touted to treat high cholesterol, according to a report Wednesday in Kaiser Health News .

McClintock died of dehydration caused by “adverse effects of ingestion of white mulberry leaves,” the Sacramento County coroner said in the death report obtained by KHN.

A staff member of the coroner declined to release the report to the Times.

White mulberry leaf is touted with numerous health benefits, according to Healthline, such as:

But the dietary supplement can also cause vomiting and diarrhea, and McClintock’s death was caused by “gastroenteritis,” according to the coroner’s report.

The report cited by KHN was filed on March 10.

The Coroner’s Office ruled that her death was an accident. The original death certificate, dated December 20, 2021, listed the cause of death as “pending,” KHN reported.

Lori McClintock was a Michigan native who practiced real estate in California. She had two children with the California Congressman and also worked in churches for some time.

Tom McClintock, a conservative Republican who previously served in the California Legislature, was elected to the 4th congressional district in 2008 and has since been re-elected five times.

“Our family’s darkest day and worst nightmare has come. Lori’s gone,” McClintock said when his wife died. “And with her all the light, warmth, fun, friendship and love she brought everywhere she went and to everyone she met.”

The congressman and his representatives could not be reached immediately through calls to his offices in Washington, DC and California.

Top 2023 travel destinations: Most in-demand cities for next year to visit and Airbnb saving hacks while booking