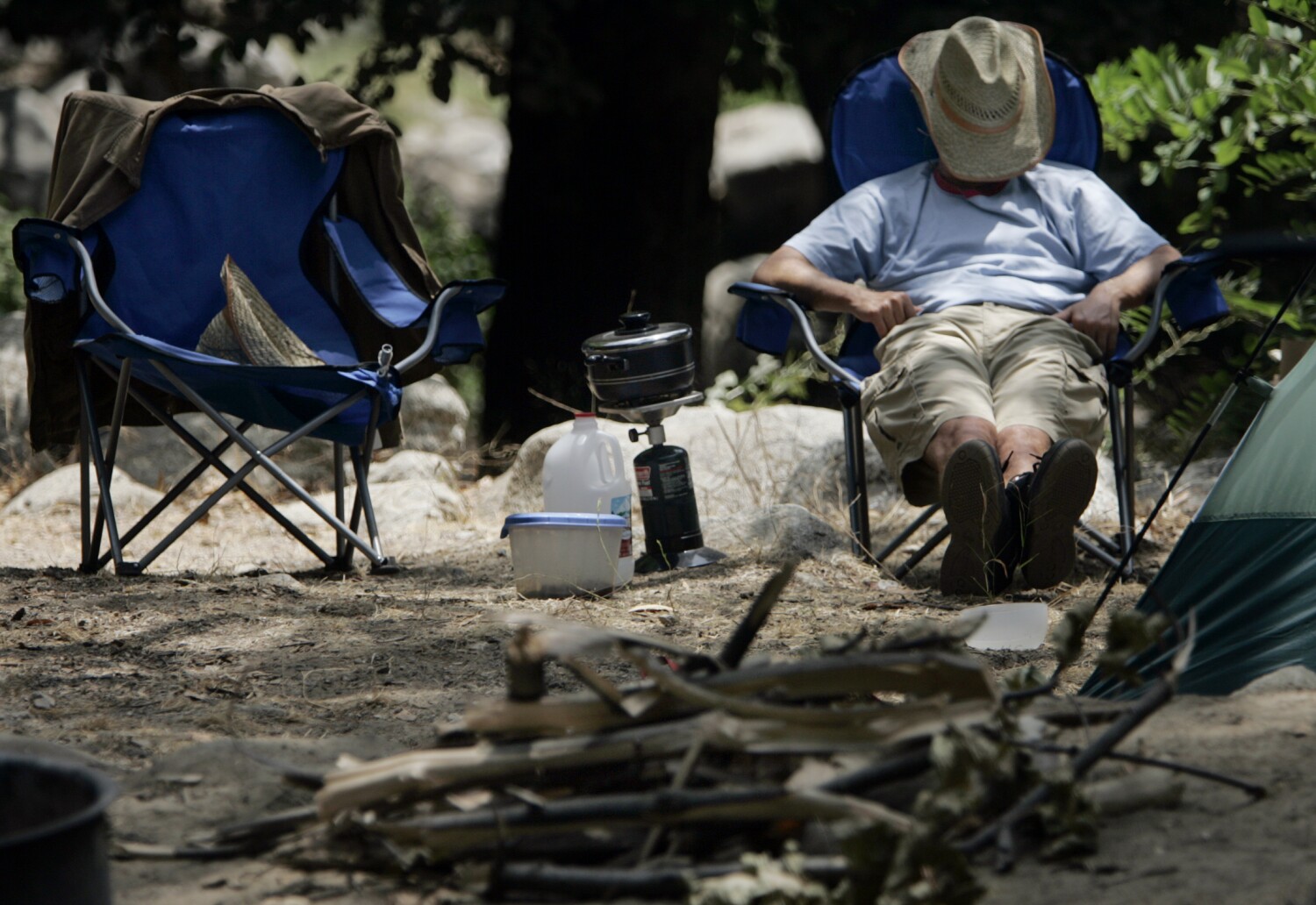 Concerns about an increased risk of fire sparked by the July 4th holiday have led to the closure of at least two Southern California parklands.

The 1,200-acre North Etiwanda Conservation Area in Rancho Cucamonga will be closed from 8 p.m. Friday to 6:30 a.m. Tuesday due to increased fire risks, officials said.

The closure is necessary “to ensure public safety and to prevent the ignition of a wildfire that may damage or destroy the area’s natural resources,” the City of Rancho Cucamonga said in a statement.

Additionally, portions of the Angeles National Forest, including Millard Campground, will be closed Friday through Thursday. The Chaney Road Gate to the Millard Day Use Area and the campground will be closed to vehicular traffic on these days.

The closures come in very dry conditions that have made many firefighters concerned about the potential spread of flames. The first three months of the year were the driest on record in California, keeping fuel moisture — or the amount of moisture in vegetation — dangerously low.

Officials with the Southern California Fire Department warned last month that the region’s vegetation is at least four months ahead of where it should be in terms of drought, meaning large parts of the landscape are easy fuel for blazes.

To avert a worst-case scenario, city, county and state officials have vowed to crack down on the use of illegal fireworks over the holiday weekend.

“Illegal fireworks continue to pose a major threat to public safety in California,” said Chief Mike Richwine of the California Department of Forestry and Fire Protection during a news conference Thursday.

Richwine said illegal fireworks include rockets, bottle rockets, Roman candles, air missiles, M-80s, or “anything that is thrown into the air, explodes, or flies uncontrollably across the ground.”

“Again, given this drought and our risk of wildfires, we will not tolerate such dangerous, illegal products in our state,” he said. “Remember, one less spark this 4th of July means one less fire or wildfire.”

Atty of the City of Los Angeles. Mike Feuer similarly said this week that officers would be on the lookout for illegal fireworks.

“The risk of devastating, fast-spreading fires started by fireworks is great this year, not to mention the ever-present threat of serious, life-changing injuries,” Feuer said. “That’s why we’re starting early this year to crack down and urge Angelenos to leave the fireworks to the professionals.”

In a statement about the closure of the North Etiwanda Preserve, Rancho Cucamonga Fire Marshal Rob Ball described the area as “a local treasure and historically important site within our community.”

“Those of us who insist on using fireworks during the Fourth of July holiday are putting our homes and our outdoor recreation areas at risk of destruction from firework-induced wildfire,” Ball said.

“Fireworks are banned on public land — in every forest, in every campground, every day,” she said, adding, “If people don’t bring fireworks, that’s a way we can help make sure everyone is safe.”

She said all existing closures remain in place, including the area closed by the 2020 Bobcat fire.

The fire danger extends beyond public parklands this season. Earlier this week California’s largest logging company, Sierra Pacific Industries, announced that it will close its forests to public access beginning Friday due to wildfires. The closure could last through the fall, officials said.

Ezra Miller Allegedly Called A Descendent Of A Holocaust Survivor A 'Transphobic Piece Of S–t, A Nazi'