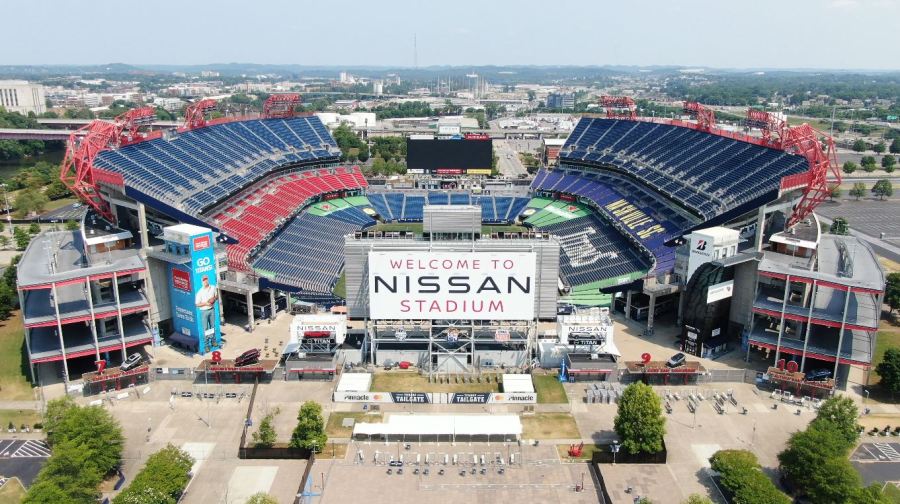 NASHVILLE, Tenn. (WKRN) – FIFA is set to make its much-anticipated announcement where it will be hosting the 2026 FIFA World Cup in Canada, Mexico and the United States in just over two weeks. Nashville is one of 22 cities on the candidate list. Others are Atlanta, Cincinnati, Denver, Kansas City and Seattle.

“Honestly, I think Nashville’s odds were better a few months ago than they are now. And the reason I’m saying that is because of the uncertainty about the NFL stadium,” said Steve Goff, football correspondent for The Washington Post.

As Nissan Stadium ages, are the Tennessee Titans evaluating their options to renovate or rebuild? Titans President and CEO Burke Nihill said that between the necessary maintenance and additional renovations to keep the stadium modern and competitive, it could cost $1.8 billion by the end of the lease in 2039. Nihill estimates a brand new venue could cost between $1.9 and $2.2 billion.

Titans estimates the cost of repairing and maintaining Nissan Stadium at $1.8 billion; Lawmakers are pushing for a new venue


“FIFA acted on that I think from what I’ve heard and looked very positively at Nashville, you know, a great city, a fun city, a downtown stadium, a history of hosting football events, not only MLS, but also internationally. And you have a situation where the Titans want a new stadium,” Goff said.

He said the discussion surrounding Nissan Stadium could raise doubts about which facility FIFA would use for the four World Cup games if Nashville were chosen.

“It doesn’t sound like an NFL stadium could be ready in time for a 2026 Summer World Cup,” Goff said. “You can’t just be done in May 2026. You have to have this thing ready at least six months in advance. And then, do you know how much money is being put into the current venue? It is a problem. So I thought Nashville was in great shape until this problem came along. And now I’m not so sure anymore.”

“We communicated regularly and were completely transparent,” Spyridon said in a statement to News2. “Although the stadium discussion raised questions, we still see ourselves in a good position. The Titans have been incredible partners throughout this process. We hope to have an event to see the announcement.”

The Nashville Convention and Visitors Corporation said an economic analysis found Nashville would benefit from $695 million in total economic impact if the city ended up hosting four games as part of the 2026 FIFA World Cup. Their report said the attention Nashville is getting from being pushed onto the world stage could offer many longer-term economic benefits in addition to the economic benefits.

Man charged after assaulting, pointing ‘finger-guns’ at officers on I-65