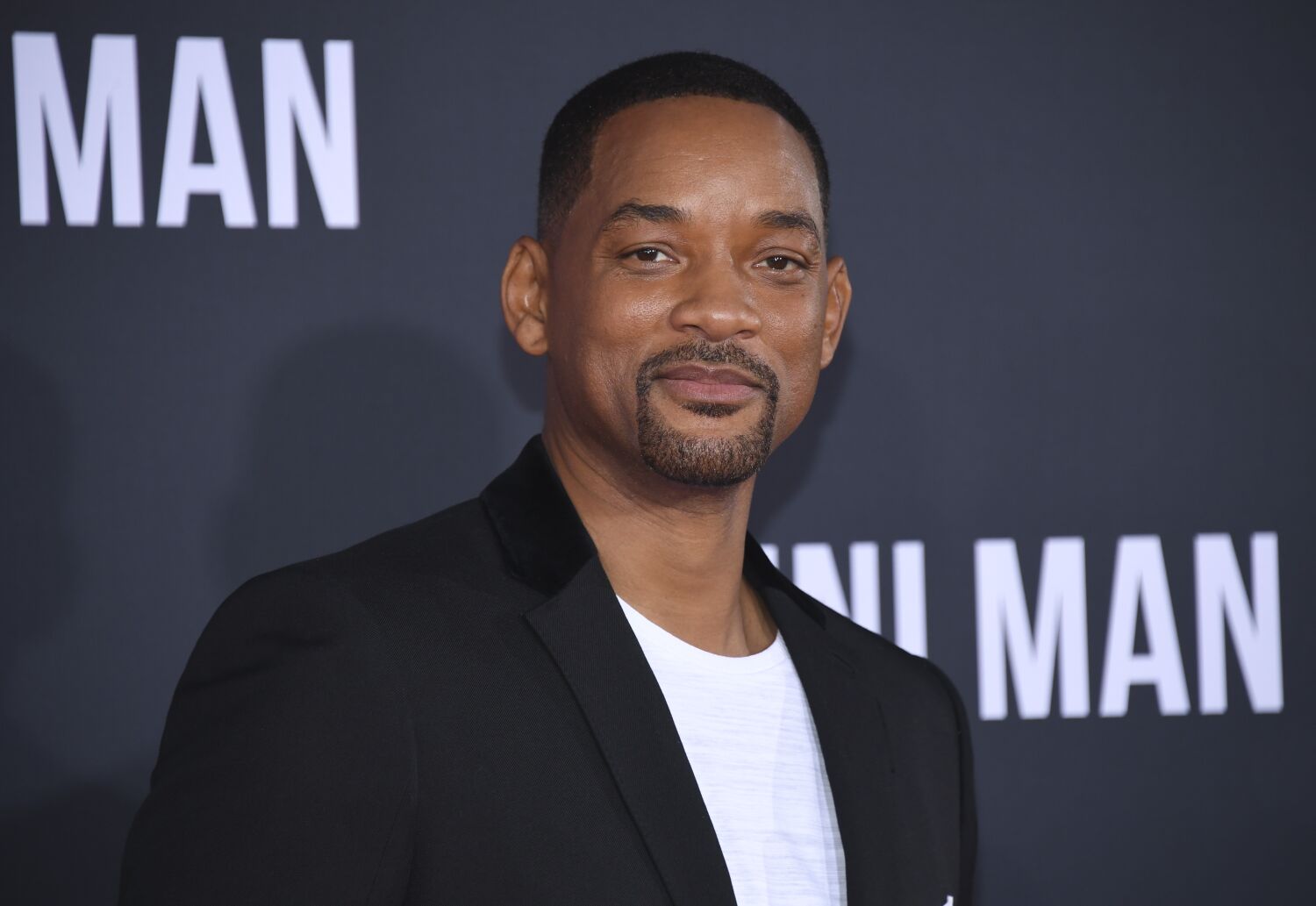 Knowing his “terrible decision” to beat Chris Rock at the 2022 Academy Awards is casting a long shadow over his upcoming projects, Will Smith appeared on The Daily Show on Monday to unpack his latest mea culpa.

While promoting his starring role in Antoine Fuqua’s upcoming film Emancipation, the 54-year-old actor sat down with host Trevor Noah for a 21-minute interview in which he opened up about the infamous incident and its ongoing aftermath. The Oscar winner received an unprecedented 10-year ban from the Academy Awards.

The ‘King Richard’ star was in sympathetic company with the outgoing host – who also alluded to the incident while hosting the Grammy Awards. They dissected, which prompted Smith to storm the stage at the Dolby Theater to slam Rock after the comedian digged into Jada Pinkett Smith’s hair loss.

After discussing his upcoming NatGeo show Pole to Pole, US slavery, and the Fuqua film — which he described as a “freedom film” rather than a slave film — the two broke up on the night of March 27th the psychology behind Smith’s actions.

“That was a horrible night, as you can imagine. There’s a lot of nuance and complexity, but at the end of the day I just lost it,” Smith said, occasionally breaking down in tears during the interview. “And I guess what I’d say, you just never know what someone’s going through.

“You just don’t know what’s going on with people. I went through something that night. Not that that would justify my behavior at all,” he added.

“We just have to be nice to each other, it’s hard,” he continued.

The ‘Ali’ and ‘I Am Legend’ star, who won the leading actor Oscar and gave an emotional speech on that messy night, told Noah the “most painful thing” was that he “took me hard and made me hard for other people.”

“And it’s like I got the idea where it says ‘hurt people hurt people,'” Smith said.

Citing Smith’s 2021 memoir, in which he spoke about growing up afraid of conflict and fear of fights, Noah described the Oscars slap as a moment when Smith stood up for the wrong thing at the wrong time.

“It was a lot of things,” Smith replied. “It was the little boy who watched his father beat up his mother, you know. It all just bubbled up at that moment.”

Smith added that the moment “wasn’t who I want to be.”

“I understand how shocking that was for people… That was a rage that’s been bottled for a really long time. But I understand the pain,” he said.

“It was a disaster. You know, I don’t want to go too far to give people more misconceptions,” he added.

“But the only thing that kills me: ‘Emancipation’ is Antoine’s masterpiece … and the idea that they could be rejected because of me is like – uh – that kills me. And the thing that’s so crucial for me…” Smith said. “I just hope her work is honored and her work isn’t marred by a terrible decision on my part.”

The Fresh Prince of Bel-Air alum said he’s spent the past few months forgiving himself “that he’s human.”

“Trust me, there’s nobody who hates the fact that I’m human more than I do,” he joked. “And finding that space for myself to be human, you know, I’ve always wanted to be Superman — to rush in and save the damsel in distress — and I had to humble myself and realize that I’m a flawed human and I’m me.” still have the opportunity to go out into the world and make a contribution that fills my heart and hopefully helps other people.”

Smith has been apologizing for the incident for months and has kept a relatively low profile even on his well-publicized social media. But with the promotion of “Emancipation,” which hits theaters Friday and begins streaming on AppleTV+ December 9, the actor couldn’t avoid questions about the controversy.

However, he didn’t speak about how his actions have humiliated and hurt the trust of sister tennis stars Venus and Serena Williams, whose father portrayed Smith on King Richard. He also didn’t address the impact of his actions on the black creative community, which has put the actor on “parole” since the slap.

In a separate interview with WTTG-TV in Washington, DC, the actor said he would “perfectly understand” if audiences didn’t see “Emancipation” because of him. Smith echoed previous statements he made with some of the film’s cast members in a roundtable interview with Entertainment Weekly.

“The only unease my heart has is that so many people have done spectacular work on this film,” he said. “I definitely lose a few winks every night because I think I could potentially punish my team, but I will do whatever it takes to make sure everyone is seen in the light they deserve.”

Is Wolf Pack on Netflix?

What the D23 Expo meant for the future of Disneyland