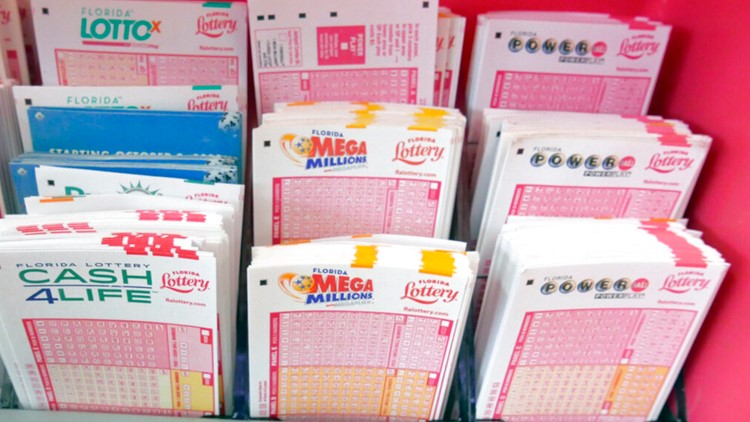 While the prize money is certainly life-changing, it’s far from breaking lottery records and it’s not the biggest of the year.

WASHINGTON – Less than a week after hitting a $366.7 million Powerball jackpot, Mega Millions players were hoping to land a similar amount with a $370 million jackpot for the May 5 drawing. July – but with no winner, the total has grown to $400 million.

While no one woke up $370 million richer, two people in California matched five and each won $1 million.

The Mega Millions jackpot is the second largest this year. A winner can either receive the full prize of $400 million in installments or a lump sum of $231.7 million. In a press release, Mega Millions said that this is the third largest jackpot ever offered in the month of July.

The jackpot was last won on April 15th with $20 million. Since then, according to Mega Millions, 21 tickets have been worth $1 million or more. These tickets were sold in Arkansas, California, Florida, Georgia, Illinois, Maryland, Massachusetts, New Jersey, New York, Ohio, Pennsylvania, Texas and Virginia.

While the prize money is certainly life-changing, it’s far from breaking lottery records and it’s not the biggest of the year. In January, a Californian woman was the sole winner of a $426 million Mega Millions jackpot. Last year, a Mega Millions jackpot broke the $1 billion mark for the second time. A four member lottery club from suburban Detroit won this $1.05 billion jackpot and opted for the lump sum and received $557 million after taxes.

There were no big winners in Friday’s drawing last week. But for lucky people in three states, proximity was good enough.

And last week, a winning Powerball ticket was sold at a Jolley Short Stop supermarket, giving one person in Vermont a whopping $366.7 million. It was the first time in Powerball history that a jackpot winner ticket was sold in the state. This winner has yet to report to claim their prize.