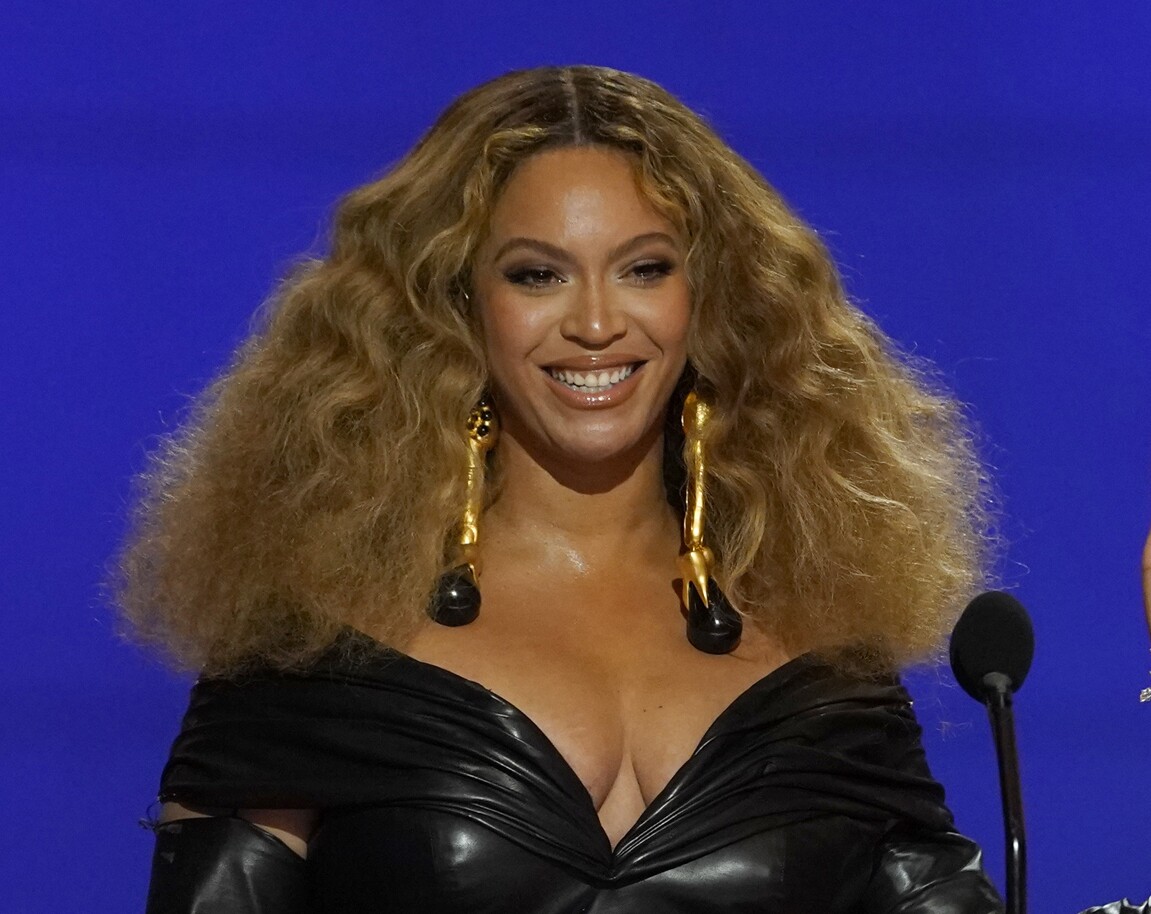 Just nine days before the release of her highly anticipated seventh studio album, Renaissance, Beyoncé has revealed the full tracklist for the 16-song record.

The “Love on Top” singer posted the list on her Instagram Story on Wednesday, which also featured a clock counting down the days, hours, and minutes until the album was released on July 29 (well, technically July 28). July at 9 p.m. Pacific Time).

Beyoncé has been leaving fans with information about her new music for weeks.

On June 10, she deleted the profile picture on each of her social media profiles. Fans immediately began speculating that she would be releasing music soon. Then, on June 15, the Lion King star announced the name and release date of her next album. Five days later, she released the now-ubiquitous, house-inspired single “Break My Soul.”

With “Break My Soul,” Beyoncé became the first woman and third artist of all time to have at least 20 Top 10 titles as a solo artist and at least 10 Top 10 titles as a member of a group on the Billboard Hot 100 chart. She joined Paul McCartney and Michael Jackson on this exclusive list.

On June 30, the “Halo” artist shared the stunning album art for “Renaissance” on Instagram.

“Creating this album has given me a place to dream and escape at a scary time for the world,” she wrote in a message alongside the album cover.

“It allowed me to feel free and adventurous at a time when otherwise little was happening. My intention was to create a safe place, a place without judgment. A place to be free from perfectionism and overthinking. A place to scream, let go, feel freedom. It was a beautiful voyage of discovery.”

Less than a week ago, she joined TikTok and posted her first video on the app. In five days, she has amassed 3.8 million followers and her only video has been viewed 22.8 million times.

‘Smile’ review: Horror in the throes of trauma