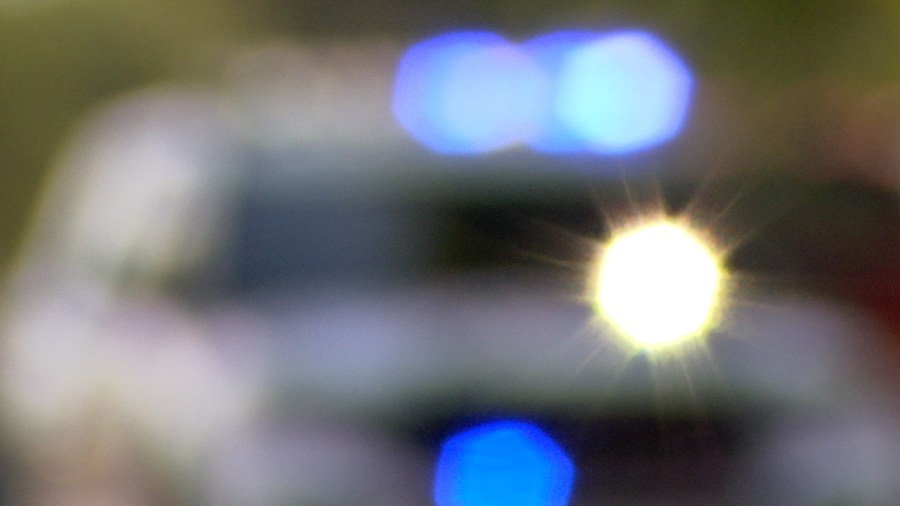 According to Metro Nashville Police Department (MNPD) documents, surveillance video showed a woman breaking through a glass door at the McDonald’s at Vantage Way Court around 5 a.m. Tuesday morning. She was then reportedly seen breaking open a donation jar and stealing the cash inside.

The risk of landslides could increase in Nashville


MNPD said officers were called to a brawl on Rosa L. Parks Boulevard around 9:24 p.m. Tuesday night and recognized the woman from the McDonald’s burglary earlier in the day. Police said they spoke to Jovannah Majors, 30, who admitted using a rock to break into the fast food restaurant.

She was charged with burglary and vandalism.

Russian Oil Producers Stay One Step Ahead of Sanctions

Ewan McGregor says anyone being racist is “no Star Wars fan”

God save the … King? Brits will sing a new national anthem