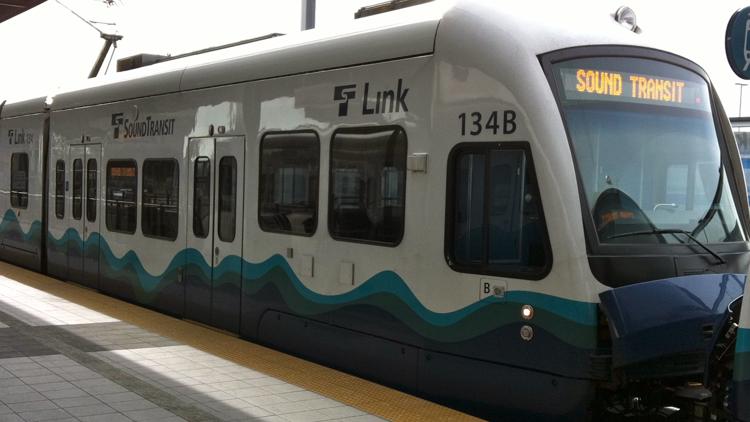 SEATTLE — A woman died Sunday after being pinched between the light rail and the platform at Mount Baker station, according to the Seattle Police Department.

Seattle Fire Department crews were called to the station around 1:30 p.m. to extricate the trapped woman. Crews were able to free the woman, but she was pronounced dead at the scene.

Traffic and light rail delays are expected while the incident is being investigated.

https://www.king5.com/article/news/local/seattle/woman-dies-being-trapped-light-rail-seattle-mount-baker/281-b7d60e72-d9dc-4ffd-943f-74b88f417b1e Woman dies after being struck, trapped by light rail in Seattle

The complicated — and dangerous — economics of Mexican fentanyl

Univision Los ricos también lloran spoilers: Daniela needs to get a grip, and Soraya warns Mariana to back off