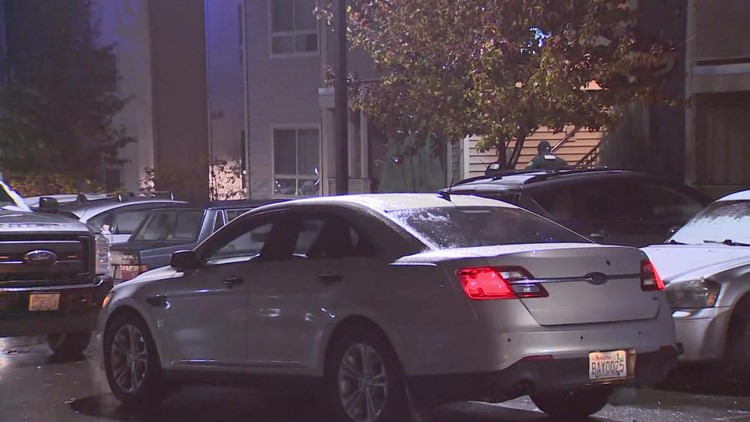 LACEY, Wash. – A Pierce County man is in custody after he confessed to a family member that he killed a woman at an apartment near Lacey, according to authorities.

The family member called the Thurston County Sheriff’s Office around 2 a.m. Monday, informing deputies of a potential murder at the Copper Wood Apartments along I-5 and Meridian Road NE. Investigators arrived and found a dead woman with a gunshot wound.

Deputies said the suspect was found in Spanaway early Monday morning and taken into custody in connection with the murder.

Investigators say there is no longer any threat to the public in this investigation.

TCSO detectives are investigating a murder at the Copper Wood Apartments off Martin Street. A male subject involved in this incident has been detained at an address in Pierce County. This is an isolated incident and there is no danger to the public at this time. pic.twitter.com/3azFrAEXgE

Skelton: Trump's mail voting threat is out of touch with reality

The Supreme Court Gets a Fraud Test