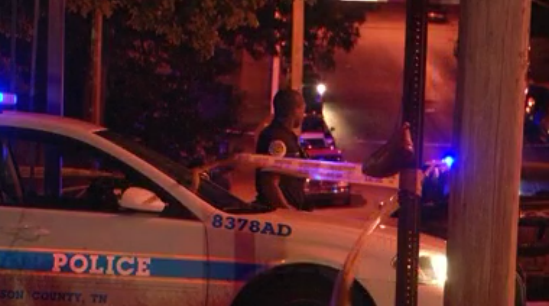 EAST NASHVILLE, Tenn. (WKRN) — A woman was taken to the hospital and dozens of shell casings were found after a shooting late Thursday night in East Nashville.

Metro Nashville Police said they originally responded to a call with gunfire at around 10:28 p.m. on the 500 block of South 7th Street. Officials responding to the scene said more than 70 shell casings from three different guns were found.


Police also told News 2 that a woman who was shot in the thigh went to the hospital alone. No other casualties were reported in the incident.

No arrests have been made so far and a motive has yet to be determined.

📲 Download the News 2 app to stay up to date along the way.
📧 Sign up for WKRN email alerts to send breaking news to your inbox.
💻 Find today’s top stories at WKRN.com for Nashville, TN and all of Middle Tennessee.

China Excels in Google Rankings on Xinjiang and Covid-19 Searches