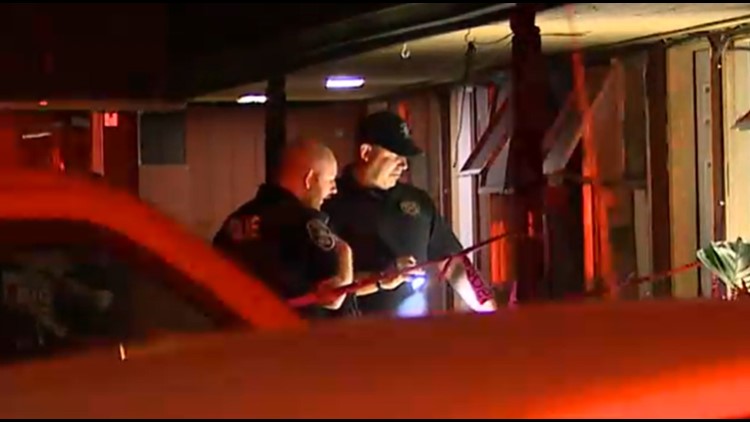 Seattle Police Department said officers responded to a motel in the 4400 block of Aurora Avenue North for reports of a woman being shot. Officers found a 33-year-old woman with a gunshot wound. Rescue workers attempted life-saving measures, but the woman was pronounced dead at the scene.

The SPD criminal police and homicide squad responded to investigate the shooting.

Police asked the public to call the violent crime tip hotline at 206-233-5000 for information about the fatal shooting. Investigators don’t know what led to the shooting or have suspects in custody.

No further information was available at this time.

Engadget Podcast: What to expect at Apple's 'Far Out' event on September 7th

Replacing a leaking toilet flapper can save you money