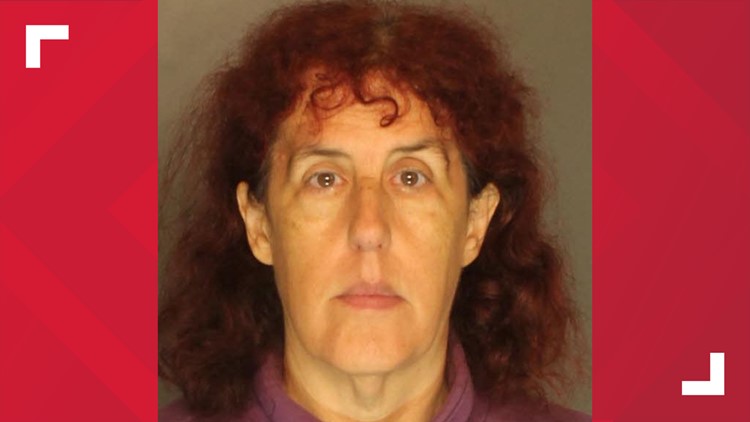 YORK COUNTY, Pa. – A York woman who put her dead grandmother in a freezer to get her Social Security benefits will face up to 46 months in prison.

Cynthia Black, 63, is facing back-to-back prison sentences ranging from 11.5 to 23 months for receipt of stolen property and theft by deception, court records show.

Black was also charged with dead body abuse, for which she was sentenced to two years probation.

The remains of Black’s grandmother, Glenora Delahay, were discovered on February 7, 2019 by people inspecting the property on Kralltown Road in Warrington Township with a view to possibly buying it from the bank.

While the callers were inspecting an outbuilding on the property, they checked the inside of a white chest freezer, police said in a criminal complaint affidavit.

When they opened it, they discovered the skeletal remains of a human in black garbage bags with a blanket placed over the bags.

After a search of the previously listed owners of the property, police determined that Black was the last known owner.

She admitted to police that she did not acknowledge Delahay’s death and said she believes her grandmother may have been alive at the time, aged 112.

https://www.fox43.com/article/news/crime/cynthia-black-sentenced-dead-grandmother-freezer/521-8f504893-2b05-49f2-92e1-eacc94542e8b Woman sentenced for keeping her dead grandmother’s body in a freezer