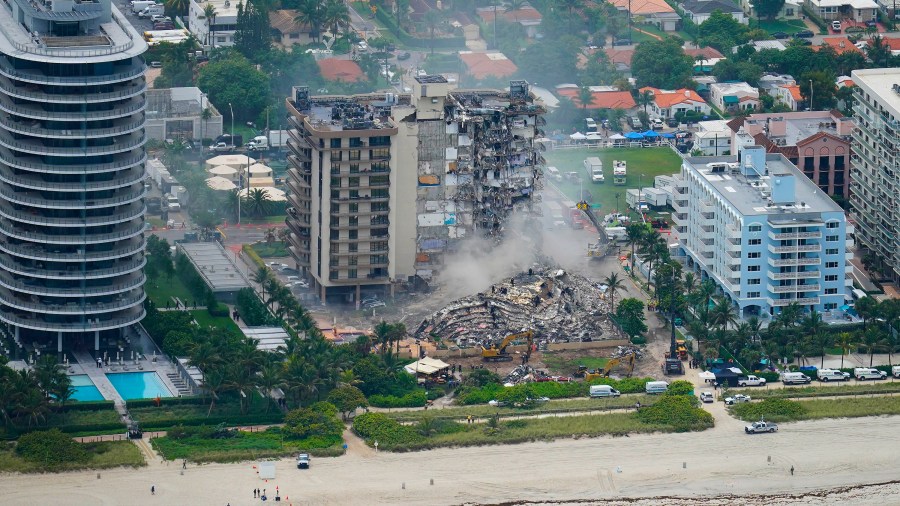 Rescue teams could hear the voice of 36-year-old Theresa Velasquez, but were unable to reach her, authorities said. Her body was recovered on July 8.

(NBC News) – A woman who could hear the voices of rescue teams from the rubble of an apartment tower that collapsed in Surfside, Florida, last June has been identified.

On Tuesday, the Miami-Dade Fire Department said it was the voice of 36-year-old Theresa Velasquez that first responders heard from the wreckage, but could not reach.

Velasquez is the Los Angeles-based music executive for Live Nation Entertainment, NBC Miami reported. Her body was found on July 8, two weeks after the building collapsed.

The 36-year-old woman told first responders she was staying at the Surfside apartment building to visit her parents, the fire department said. Both her parents, Julio and Angela Velasquez, also died in the collapse, according to NBC Miami.

Read the full story on NBCNews.com.

Here’s What I’ve Figured Out About Motherhood – SheKnows