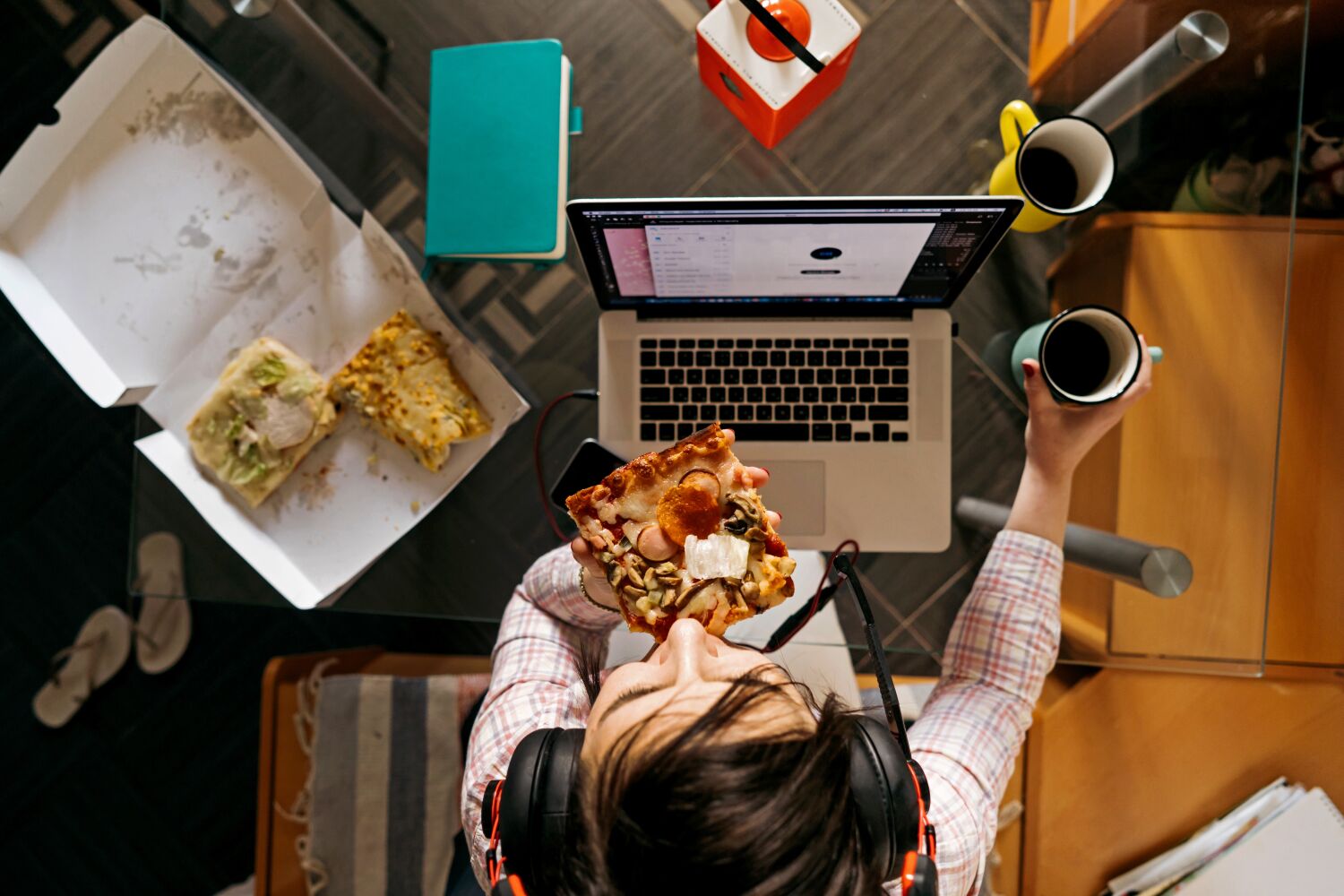 “US workers have become much less productive. Nobody is sure why.”

This recent Washington Post headline made me laugh until I cried. Then I put my face in my hands and screamed a bit.

Just a bit. Because after almost three years of the pandemic in a country with flimsy labor support and political divisions so deep we can’t agree that trying to hang the vice president is a bad thing, I’m very, very sorry, to scream.

According to the US Bureau of Labor Statistics, productivity plummeted in the first half of 2022, apparently leaving experts at a loss. Especially given how, according to the article, productivity “surged to levels not seen in decades when the coronavirus forced an overnight shift to remote work.”

I’m not an economist, but I’m a laborer, and this feels less like a riddle than an answer: People are fucking tired, man.

Also, they can now do other things like go to the cinema or go on vacation.

In the early days of the pandemic, when we were all locked down and obsessively monitoring our sense of smell, there was nothing to do but worry and work. Well, some of us could make banana bread, but medical and other frontline workers certainly couldn’t. And with so many businesses closing, the fear of being fired was real. Those who didn’t lose their jobs worked like hell to keep them; those who lost their jobs and then found a new one did exactly the same.

Now many of us are weary, and perhaps a little angry: at how companies that fired so many employees outright with little or no severance pay are acting so surprised that new hires aren’t streaming back; about working so hard for the same or, thanks to inflation, less money.

Or did I miss my Bureau of Labor Statistics boosted national productivity bonus last year?

Of course, since this is America, these stats don’t reflect all unpaid work, including caring for families, which I guarantee has seen an increase in “productivity.” Millions are still dealing with losses, new infections and the impact of “Long COVID”. Most of the women who were forced to leave their jobs to care for children have returned, but many of the childcare workers have not returned. The fact that everyone is talking about reluctance to go to the office is in many cases less due to our affinity for jogging pants and more to having to do two jobs at the same time, of which only one is counted.

Then there’s the emotional toll. According to the World Health Organization, the pandemic triggered a 25% increase in anxiety and depression worldwide, which is not at all surprising given that 6.9 million people have died from COVID-19, more than a million of them in the United States .

“Keep Calm and Carry On” is all well and good at the heart of a crisis, but we have just experienced — are still experiencing — a traumatic event of global proportions, and even the country that spawned that stoic phrase is losing its . .. stiff upper lip.

While it’s great that everyone was back in effect this Halloween, at some point we have to acknowledge that collective trauma can have a collective impact. Including labor productivity.

Everyone is talking about burnout, malaise or, as some call it, languishing. Doctors were already talking about “disaster fatigue” two years ago. Not the “I’m tired of wearing a mask, so I won’t do it” variety, but the tendency of severe stress, with its trumpet blast of adrenaline and cortisol, to make people feel drained and exhausted.

During a year-long crisis, many of our hormone pharmacies have been running at full speed, and now we’re in the “fatigue” part. However, be surprised that employee productivity has dropped.

Add to that a political climate where any hopes that the pandemic would close at least some of the gaps separating Americans were almost immediately dashed. Instead, we are headed for midterm elections, which many see as a referendum on democracy.

It’s not distracting at all.

The pandemic may have increased our awareness of the importance of mental health, including the need to find a balance between work and other parts of the human experience. But it has also exposed many ugly things about this country, including but not limited to the lack of health care, decent housing, basic nutrition and economic support, and the ongoing problems of racism, anti-Semitism and class division.

Oh, and our ongoing bickering over climate change. Oh, and the abolition of women’s rights.

When a country forces so much of its population onto the streets to fight for basic human rights, it shouldn’t be surprised if labor productivity falls. It’s hard to be productive when you’re constantly in fear and outrage.

Even recent photos of the “smiling” sun turned out to be potentially bad news: the features of what appeared to be a smiley face are actually coronal holes, emitting particles into the atmosphere that could damage power grids and communication channels.

stunning. How am I supposed to get back to work when the sun smiles its evil smile? Wouldn’t it be healthier for me to take some of the vacation days I haven’t used in a year and a half because there wasn’t a safe place?

Adversity is and always will be a big part of being human; Survival, let alone success, has always taken a lot of hard work. But work comes in many forms (including taking the rest needed to keep working), and much of it has little to do with the kind of productivity monitored by the Bureau of Labor Statistics.

Of course, productivity is important to the economy, especially as we grapple with post-pandemic inflation, but pretending there’s some big secret behind the recent drop isn’t helping. Instead, we need to examine actual reality to find out how companies can help their employees meet reasonable expectations. Blaming millennials or work-from-home advocates or whoever isn’t the answer.

This country, this world, has been through a lot in the last few years – is going through a lot right this minute. I don’t know if we need a national day of mourning or a holiday, but we need something, personal or collective, to acknowledge the complicated and often contradictory experience of surviving a pandemic.

What we don’t need is a bunch of people wondering why we’re less productive at work, as if the answer wasn’t right in front of them.

'I take responsibility' for post's impact on Jewish community

The Netflix hit recaptures the magic of Season 1