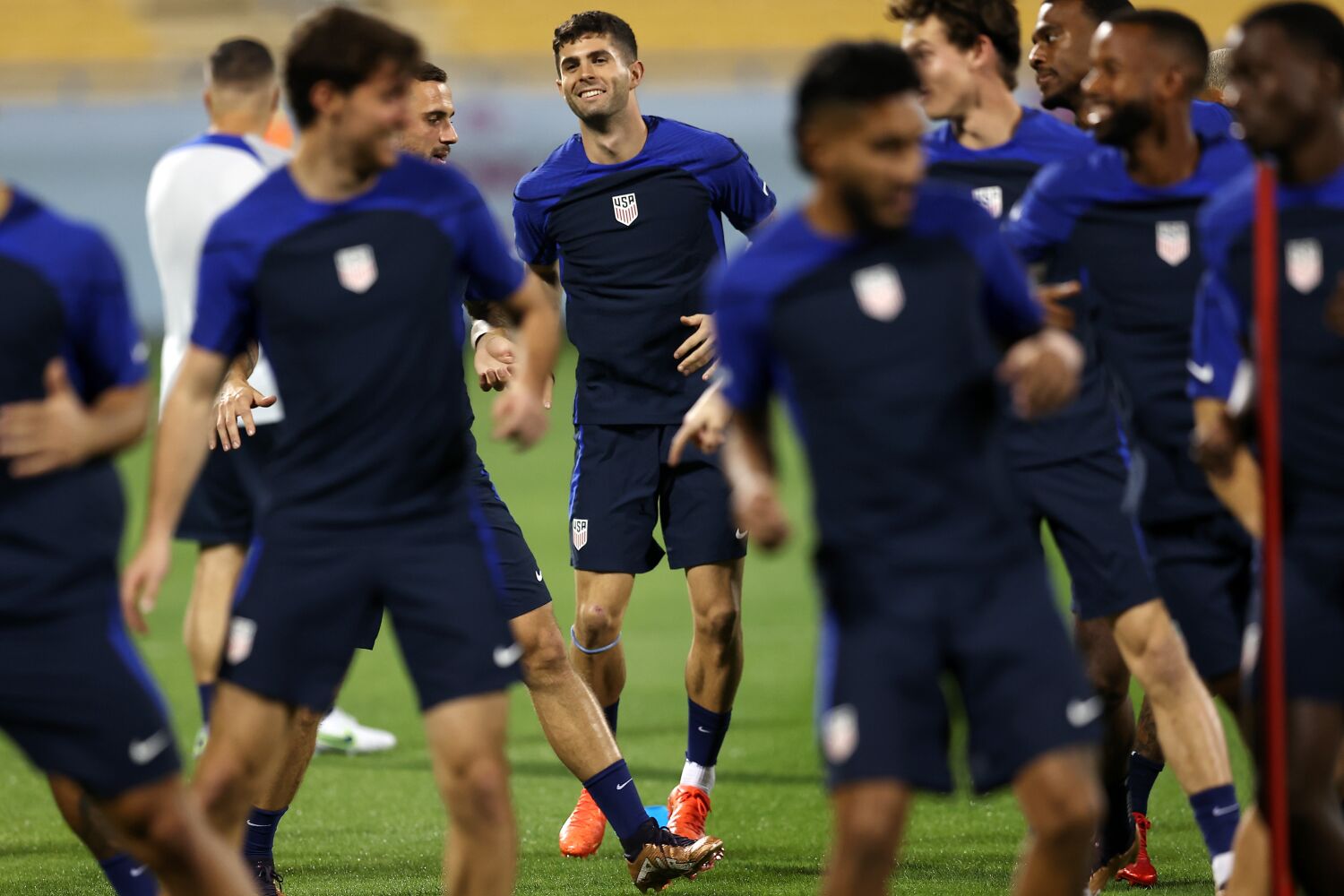 US striker Christian Pulisic, who celebrated his place in the last sixteen of the World Cup in hospital, has been released for Saturday’s knockout game against the Netherlands.

Pulisic scored the only goal in the Americans’ 1-0 win over Iran on Tuesday that allowed the side to advance from group play. But he was injured during the game when he collided with Iran’s goalkeeper and was taken to hospital at half-time.

Pulisic followed the game on a mobile phone while being checked for a pelvic contusion.

He was made ready for action after practice on Friday evening. A win on Saturday would send the USA into the World Cup quarterfinals for the second time in the tournament’s modern era.