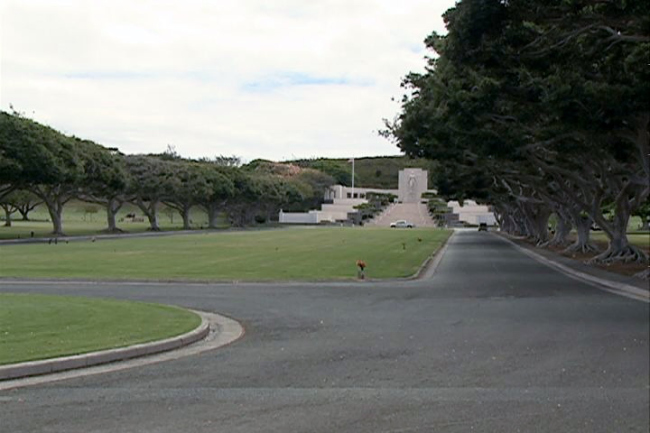 WASHINGTON, DC (WKRN) — A Tennessee serviceman who lost his life aboard a Navy battleship in the attack on Pearl Harbor has finally been identified, the Defense POW/MIA Accounting Agency (DPAA) said.

The DPAA reported that William Brooks, 19, Navy Seaman 1st Class, of Cumberland Gap, Tennessee, was accounted for on May 19, 2022.

According to the DPAA, Brooks was assigned to the battleship USS Oklahoma on December 7, 1941, when it was attacked by Japanese planes during the bombing of Pearl Harbor. The ship suffered several torpedo hits, causing it to quickly capsize. A total of 429 crew members, including Brooks, lost their lives in the attack.

Comcast employees looking to replace worn flags across the Southeast


From December 1941 to June 1944, naval personnel recovered the remains of the deceased crew, which were subsequently buried in the Halawa and Nu’uanu cemeteries.

Three years later, in September 1947, members of the American Graves Registration Service (AGRS) excavated the remains of US victims from the two Hawaiian cemeteries and transferred them to the Central Identification Laboratory at Schofield Barracks, also in Hawaii, and made their way to the recovery and identification of fallen US personnel in the Pacific theater of World War II.

Laboratory staff could only confirm the identification of 35 men USS Oklahoma at this time. The AGRS subsequently buried the unidentified remains on 46 lots at the National Memorial Cemetery of the Pacific (NMCP), known as Punchbowl, in Honolulu. In October 1949, a military agency classified those who could not be identified as unrecoverable, including Brooks.

However, between June and November 2015, DPAA employees exhumed the USS Oklahoma Unknowns from the punch bowl for analysis.

“My story isn’t over yet”: Sgt. Baker’s widow vows to change the events of May 30 for the better

Brooks’ name is inscribed on the walls of missing persons in the Punchbowl, along with the other missing persons from World War II. A rosette will be placed next to his name to indicate that he has been considered.

Brooks will be buried on July 16 in Glen Burnie, Maryland.

For family and burial information, contact the Navy Service Casualty Office at 800-443-9298.

ABC ‘General Hospital’ Spoilers: Terry’s luck might be turning, Elizabeth has another flashback, and Victor is coming to the rescue