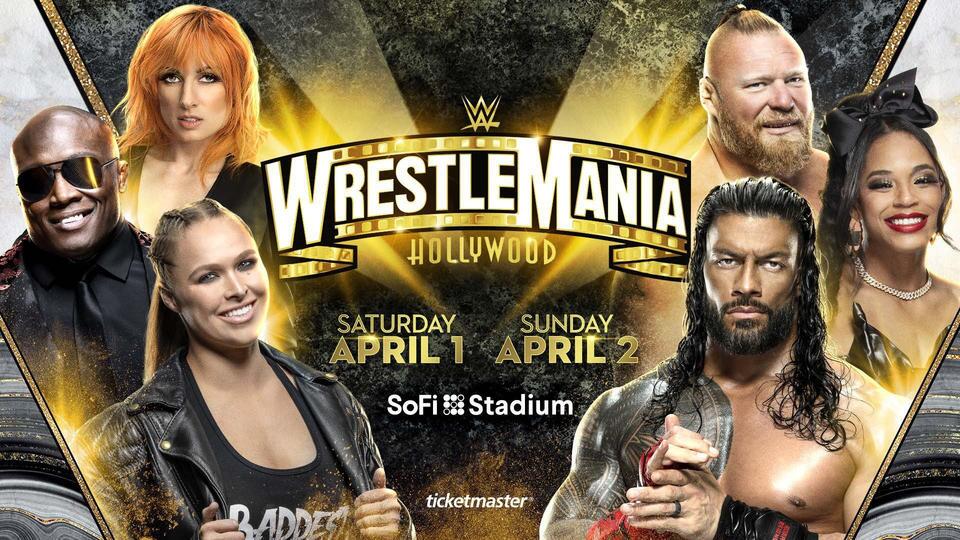 Wrestlemania 39 is coming to SoFi Stadium in Inglewood next year and it seems a lot of people are interested in attending.

Over 90,000 tickets were sold within the first 24 hours of ticket sales beginning Friday, more than any other event in WWE history.

“We’ve never sold so many Wrestlemania tickets so quickly in almost 40 years,” said WWE Executive Vice President Paul Levesque, better known to fans as Triple H. “With these record numbers, we’re heading towards a sell-out both nights at SoFi Stadium with passionate fans too.”

The caveat to the above is that most years Wrestlemania took place over one night. In 2020 it became a two-night event.

WrestleMania 39 will take place on April 1st and 2nd, 2023. About 80% of the available tickets have been sold for the event, although no games have been announced yet and will not be in a few months.