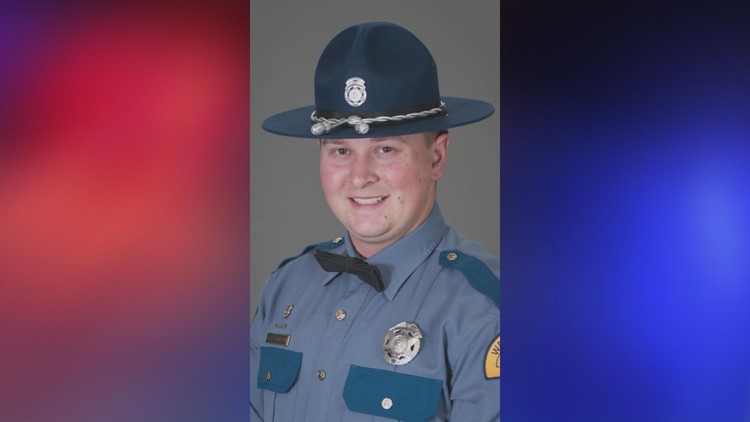 Soldier Dean Atkinson Jr was shot in the face and hand on September 22.

WALLA WALLA, Laundry. – Editor’s Note: The video in the player above aired on September 26.

On September 22, Atkinson Jr. was shot in the face while sitting in his patrol car. According to authorities, the suspect fired multiple shots into the window of Atkinson Jr.’s home. He tried to defend himself by raising his hand and several bullets entered his arm.

Atkinson then drove himself to the nearest hospital and was then transported to Harborview.

WSP released a statement about the soldier’s return home, in part saying:

“Trooper Atkinson’s path to recovery will now continue with family, friends and colleagues by his side in the community he serves.

WSP Trooper C. Thorson tweeted a video of Atkinson leaving Harborview. In the video, many servicemen and other supporters gathered around the hospital exit to show their support.

In the tweet, Thorson said Atkinson’s recovery was “beyond all expectations.”

Happy to report that Soldier Atkinson has been released from Harborview Medical Center in Seattle! He will return to Walla Walla to continue his recovery from serious injuries suffered on September 22, surpassing all expectations. # 1197strong pic.twitter.com/tZKLfNVGp7

A note threatening to “execute any officer or manager” was found in the home of the man who shot Atkinson. Brandon Dennis O’Neel, 37, was charged with first-degree murder, first-degree assault and attempting to evade police. The bail is set at $1 million.

O’Neel’s next trial is scheduled for October 3.

RELATED: ’10 times who I am’: WSP soldier’s father shot in Walla Walla gives update on his condition

Disney’s Drama Stays Off the Books