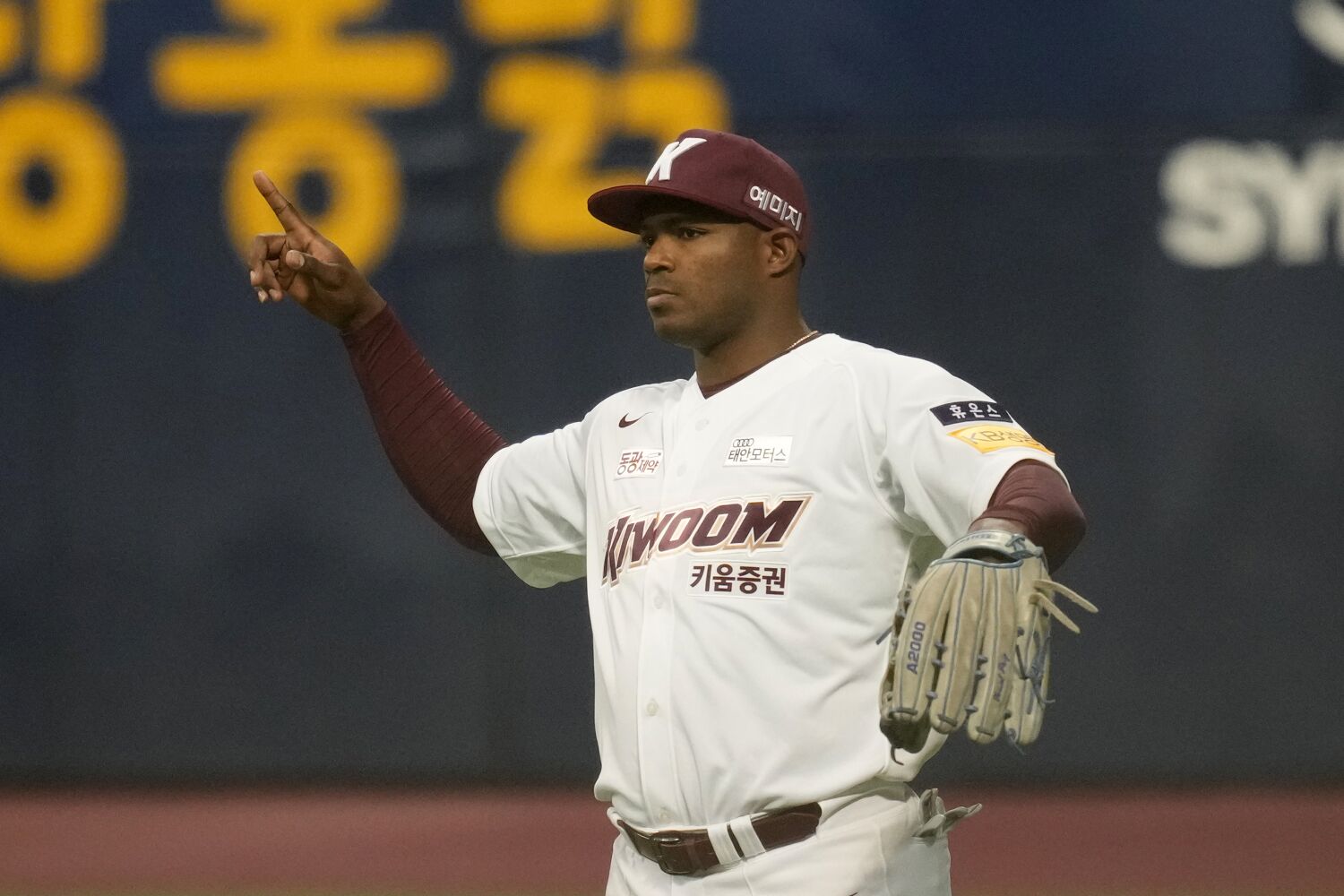 Puig has been accused of making false statements in a federal investigation into an illegal sports betting business. He had agreed to plead guilty, but his attorney said Wednesday he would back out of that agreement and plead not guilty.

Under the plea agreement, Puig would have been eligible for parole and agreed to pay a fine of at least $55,000. If Puig is convicted in court, he faces a maximum sentence of five years in prison.

Lawyers for Puig and the government have agreed to ask the U.S. District Court for a Jan. 10 hearing date, a Friday court filing said. The parties estimated the process would take around five days.

In a statement Wednesday, Puig’s attorney, Keri Axel, said “significant new evidence” prompted the pleading change. Axel did not say in the statement what this new evidence might be, and no such evidence was included in Friday’s court filings.

In the plea agreement, which Puig signed before he changed his position, the government alleged that Puig lied when he said he never discussed betting with an unnamed agent, who is identified in the plea agreement only as a “former college -Baseball player and private baseball coach”. In fact, the government claimed Puig lost $282,900 in the first half of 2019 from sports bets placed with this agent.

In the second half of 2019, the government said, Puig placed “899 bets on tennis, football and basketball matches” via an offshore website. There is no evidence in the plea agreement that Puig, who played for the Cincinnati Reds and Cleveland Indians in 2019 and is now playing in South Korea, bet on baseball.

World Cup 2022 knockout round schedule and USA's path to final