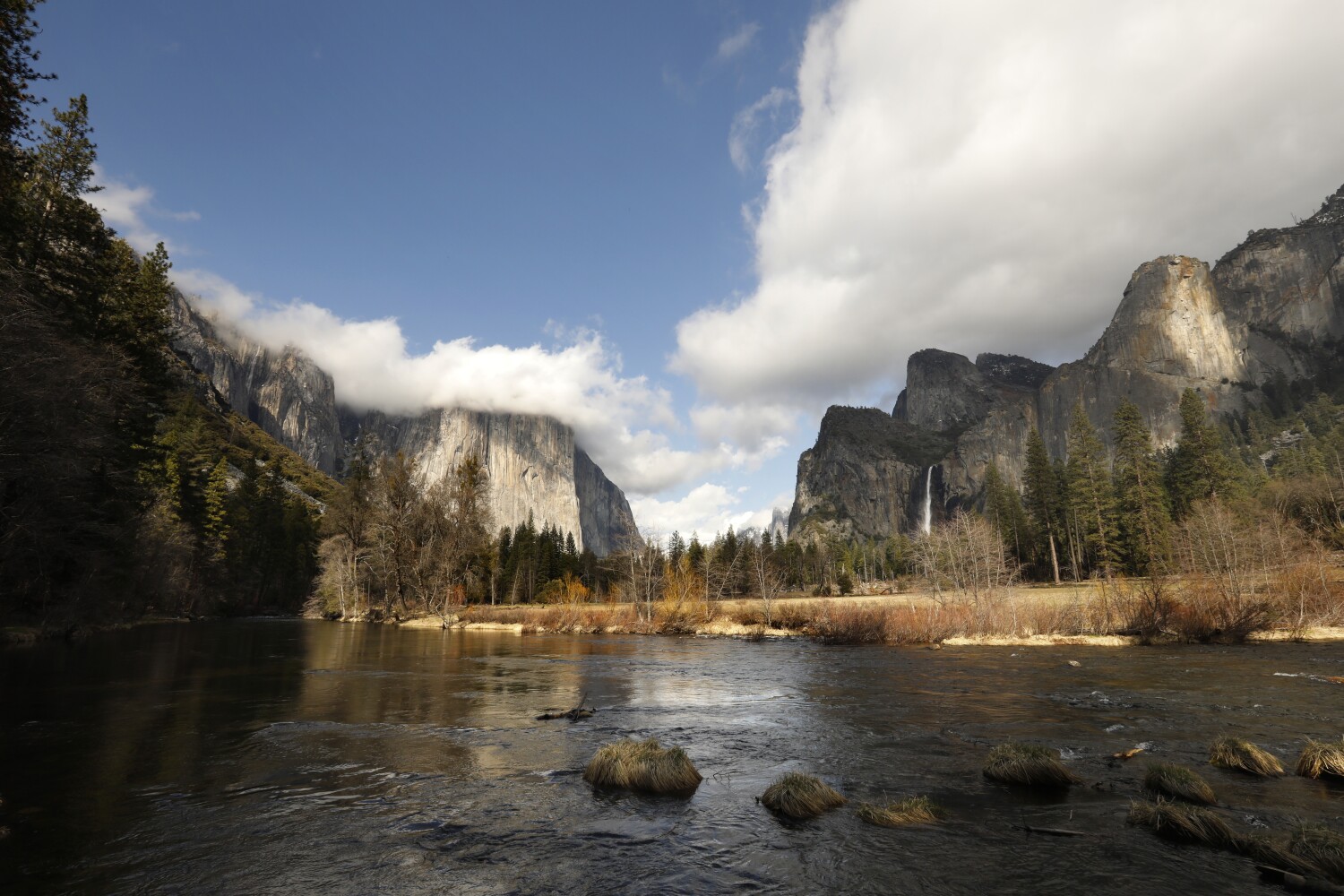 A well-known professional rock climber from California has been arrested after being charged with sexual assault in Yosemite National Park, authorities said.

Charles Barrett, 38, was charged with two counts of aggravated sexual abuse and one count of abusive sexual contact, according to a three-count indictment released Tuesday by the U.S. Attorney’s Office for the Eastern District of California.

Barrett was arrested Monday at the Mono County Courthouse in Bridgeport, Calif., and is being held in the Fresno County Jail, said Lauren Horwood, the US attorney’s public information officer. A hearing is scheduled for Friday.

According to the indictment, Barrett is charged with two counts of violent sexual assault in August 2016 and a third count of abusive sexual contact. If convicted, Barrett faces the maximum sentence of life in prison and a $250,000 fine, federal prosecutors said in a statement.

According to the Tahoe Quarterly, Barrett is originally from Santa Rosa and lived in the eastern Sierra Mountains for about 15 years. The magazine reported that Barrett pioneered some of California’s toughest bouldering routes and authored several guidebooks on rock climbing in Yosemite National Park and the Eastern Sierra.

The National Park Service is investigating the case. Anyone with information about this case or who believes they may be a victim can submit a tip online, call (888) 653-0009, or email nps_isb@nps.gov.