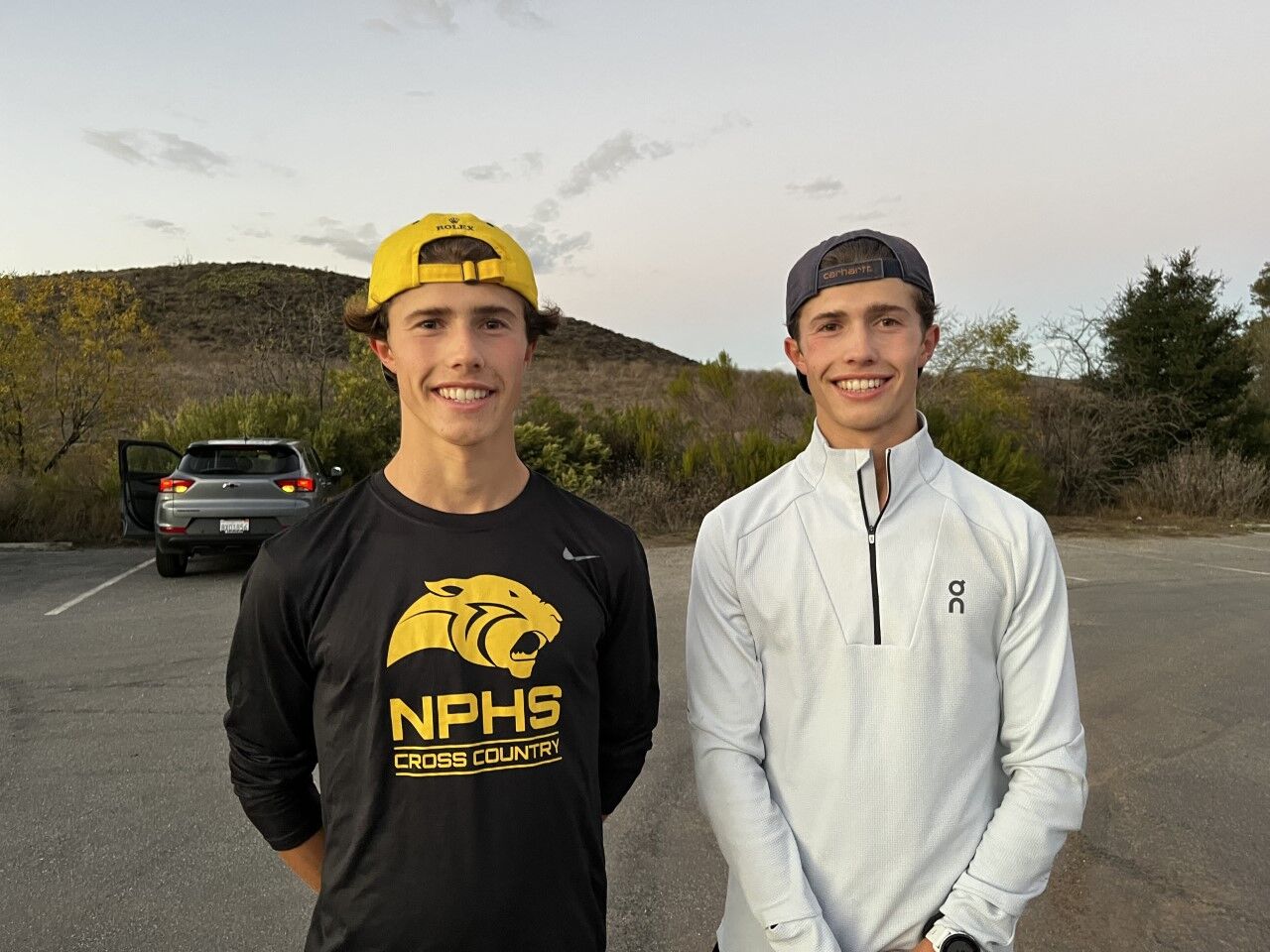 The legacy of the ongoing Young Brothers at Newbury Park High will be talked about for years to come.

First there was Nico, a two-time state cross-country champion and Gatorade National Runner of the Year.

On Saturday at Woodward Park in Fresno, his brothers, twins Lex and Leo, ran a one-two in the State Division II finals, with Lex prevailing in 14:27.9, an all-time best for Division II and third-best in the state course history.

In the Division II girls, Sadie Engelhardt of Ventura sophomore won the singles title by setting the fastest time of the day in 16:57.9

In the Division III boys, Evan Noonan rode Dana Hills to victory as a sophomore in 15:04.3

Payton Godsey of Westlake Village Oaks Christian was the first Lion in school history to win an individual title. He ran 17:00.1 to take the Division IV girls’ title by 27 seconds. Her father, Brian, used to be a track and field coach at Woodland Hills Taft. San Juan Capistrano JSerra won the team title.

Video released of suspects who robbed, assaulted businessman in the Frankford section of Philadelphia