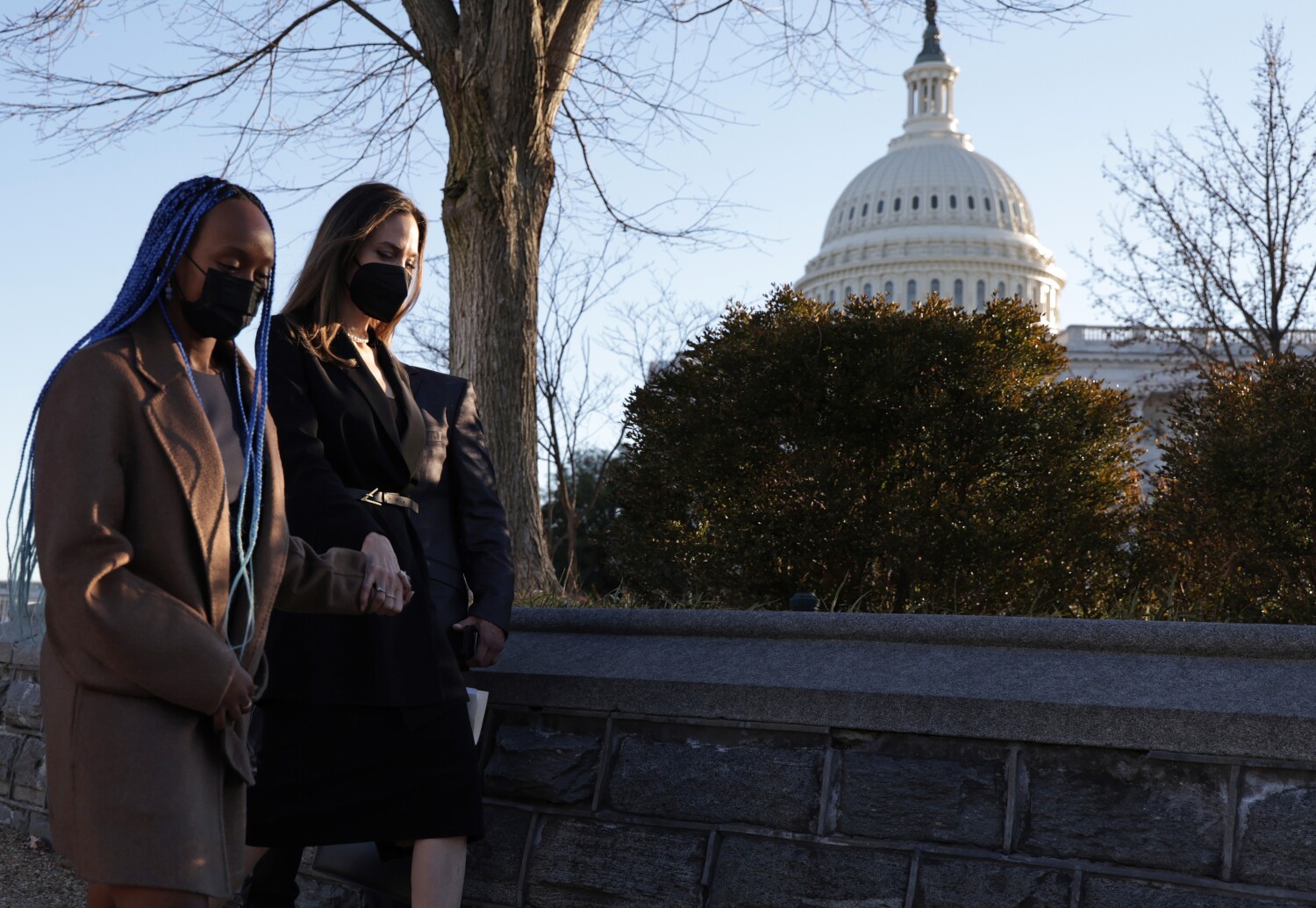 The Oscar winner announced Sunday that her daughter will be attending the historically black women’s liberal arts college in Atlanta. Jolie shared the news via Instagram, posting a photo of Zahara and her friends in their college gear.

“Zahara with her Spelman sisters!” Jolie wrote. “Congratulations to all the new students starting this year. A very special place and honor to have a family member as the new Spelman girl.”

Jolie-Pitt joins a long list of notable black women who have participated in Spelman. Past students have included Alice Walker — author of the Pulitzer Prize-winning book The Color Purple — and actresses Cassi Davis, Keshia Knight Pulliam, and the late Esther Rolle.

Jolie adopted Zahara when she was a 5-month-old orphan in Ethiopia. Jolie and her then-boyfriend Pitt traveled to the African nation to complete the adoption in 2005, and Pitt legally adopted Zahara and her older brother Maddox the next year. The former couple have four other children: Shiloh, Pax and twins Knox and Vivienne.

Late last year, Jolie and her daughter traveled to Washington, DC to meet with attorneys and advocates to strengthen protections for all groups in the Violence Against Women Act.

“It’s my honor to visit Washington, DC with Zahara and work with attorneys and lawmakers to modernize and strengthen the #ViolenceAgainstWomenAct to provide safeguards for the health and safety of children, communities of color, tribes, LGBTQ survivors, to include rural areas and all survivors,” Jolie wrote at the time.

“We need reforms, including legal education, trauma-informed court processes that minimize the risk of injury to children, funding programs for technology to detect bruises on all skin tones and create unbiased forensic evidence collection, and to protect the most vulnerable.”

The Violence Against Women Act was re-approved in March 2022. It strengthened services and support for survivors of violence and expanded criminal justice for perpetrators.