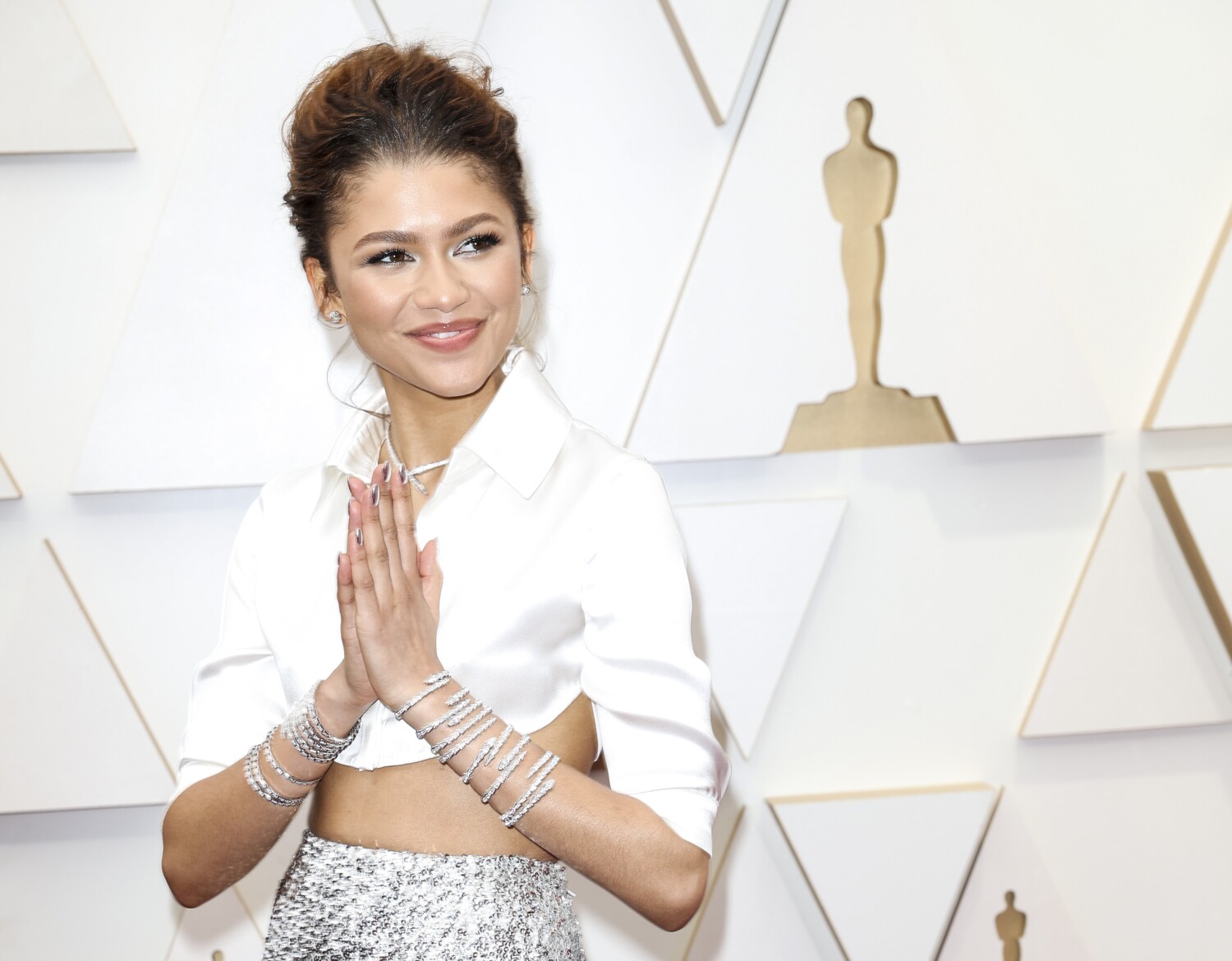 Zendaya can do many things, but apparently cooking isn’t one of them.

A day after Zendaya made Emmys history by becoming the youngest producer to be nominated for the TV honor, the “Euphoria” star fell back on earth after apparently cutting herself with a knife while cooking. On Wednesday night, she posted a trilogy of photos to her Instagram story, taking viewers on a whirlwind ride through the aftermath of the incident.

“See… that’s why I don’t cook,” she wrote, captioning a photo of her bloody index finger sealed with duct tape.

Two hours later, she posted another photo showing gloved doctors sewing the finger together. Still, she’s smiling through the pain – as seen in the latest selfie with a happy Zendaya alongside her assistant Darnell Appling.

On Tuesday morning, Zendaya learned she was up for four Emmys, including Lead Actress in a Drama Series for “Euphoria” (which received a whopping 16 total nominations). At 25, she became the youngest person to be nominated twice in the Leading Actress category, having won it for the same show in 2020.

“Making this show with this cast and crew of incredibly talented people that I’m privileged to learn from every day has been a highlight of my life,” she shared on Instagram after the nominations were announced.

“So proud to work alongside you and CONGRATULATIONS! Words fail me to express the love and gratitude I’m feeling right now, all I can do is say thank you from the bottom of my heart! Thank you to everyone who has connected to our show, it’s an honor to share it with you.”

Ahead of the 2019 premiere of “Euphoria,” Zendaya spoke to The Times about the seriousness of the show and cautioned fans about their hopes.

“This show isn’t meant to tell people what’s right in any way,” said Zendaya, who was 22 at the time. “This is not ‘The Moral Message Show.’ This is to inspire compassion among people for other people and to understand that everyone has a story you don’t know about, a battle they are fighting that you don’t understand. I don’t find the show shocking, but there will be people who do.”

50 years of AccuWeather: Consensus forecasting has helped form the most accurate forecasts

Photos: Best moments from the Emmys

Why Florence Pugh and Zach Braff tried to hide their breakup