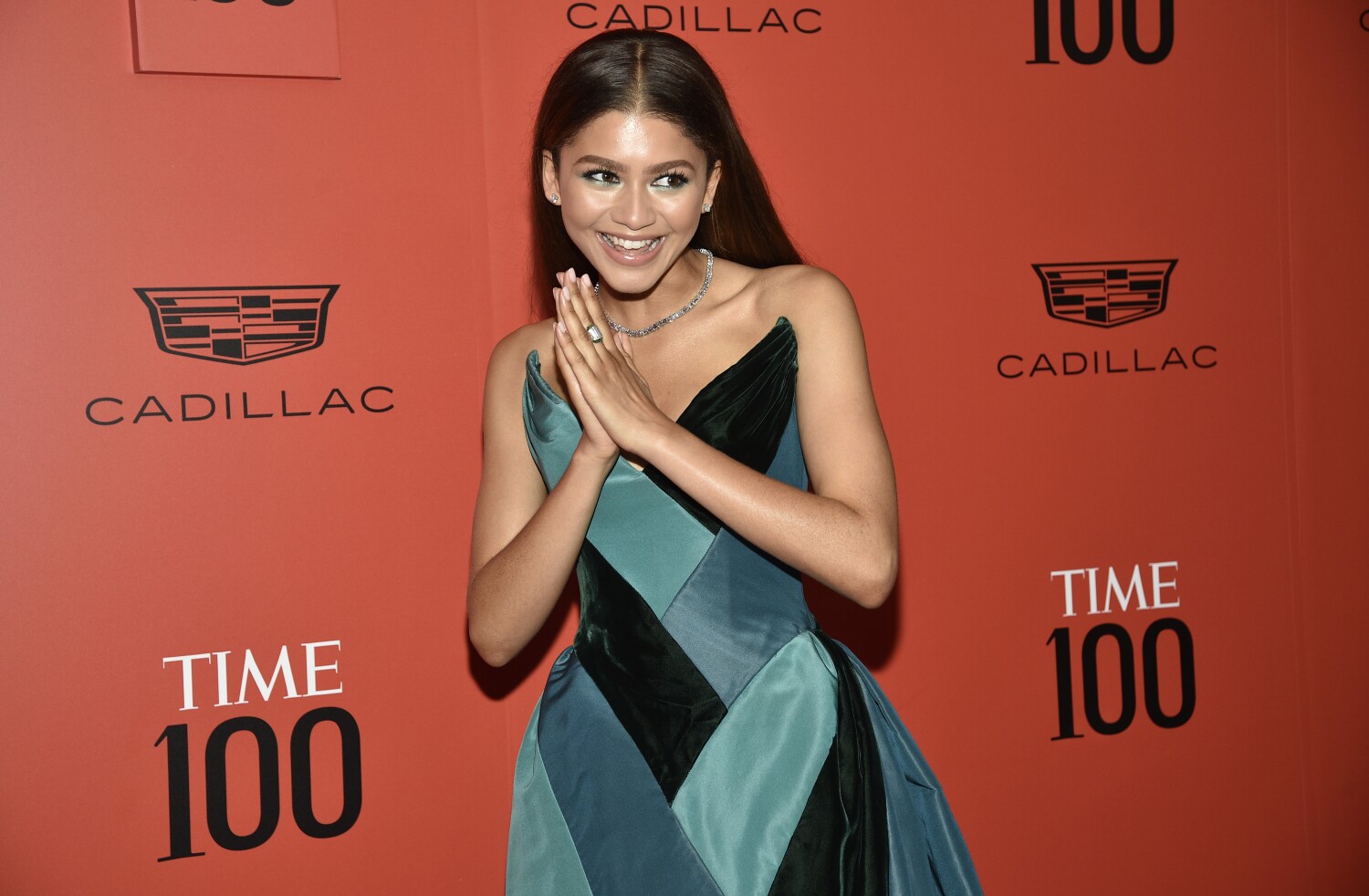 Zendaya reluctantly but quickly shut down a rumor she’s pregnant with boyfriend Tom Holland’s baby after a fan-made TikTok claimed the Spider-Man: No Way Home stars were expecting it.

And a lot of people fell for it.

“See this is why I stay off Twitter…I just make things up for no reason…weekly,” the “Euphoria” star wrote on Instagram Stories on Wednesday. “Anyway, back to filming [tennis drama] Challenger”

The viral clip, which the Gen Z darling referenced, featured an ultrasound edited to appear like Zendaya had posted the scan to Instagram as a pregnancy announcement. The caption for the fake post read, “I love you. Halfway” and marks Holland. Then the TikTok video switches to a high-profile video of The Kardashians star Kris Jenner dancing to “Lady Marmalade” and announcing that “You just got Krissed!”

The prank, known as “Krissed” or “Krissing”, is designed to trick viewers into believing a fake story. And it worked — well enough that Zendaya’s name was trending on TikTok and Twitter, and enough for the “Dune” star to give the rumor her attention.

Adding fuel to the TikTok rumor blaze, Holland told People last year that he “can’t wait to become a dad.”

Zendaya, 25, and Holland, 26, have been romantically linked for years — pretty much since starring in 2017’s Spider-Man: Homecoming joked about the relationship rumors on twitter.

Page Six confirmed the romance in July 2021 when paparazzi snapped photos of them kissing in a car. Since then, they’ve opened up more about the relationship in interviews and on social media, usually to wish the other a happy birthday in sweet Instagram messages.

“Happiest of all birthdays to whoever makes me happiest <3," Zendaya wrote on June 1, sharing a cozy photo with Holland.

Earlier this year, the influential star told Entertainment Tonight that Holland came to the HBO set when she was filming really challenging scenes in Euphoria, saying, “I think it’s great to have that support and love around me because you need them.”