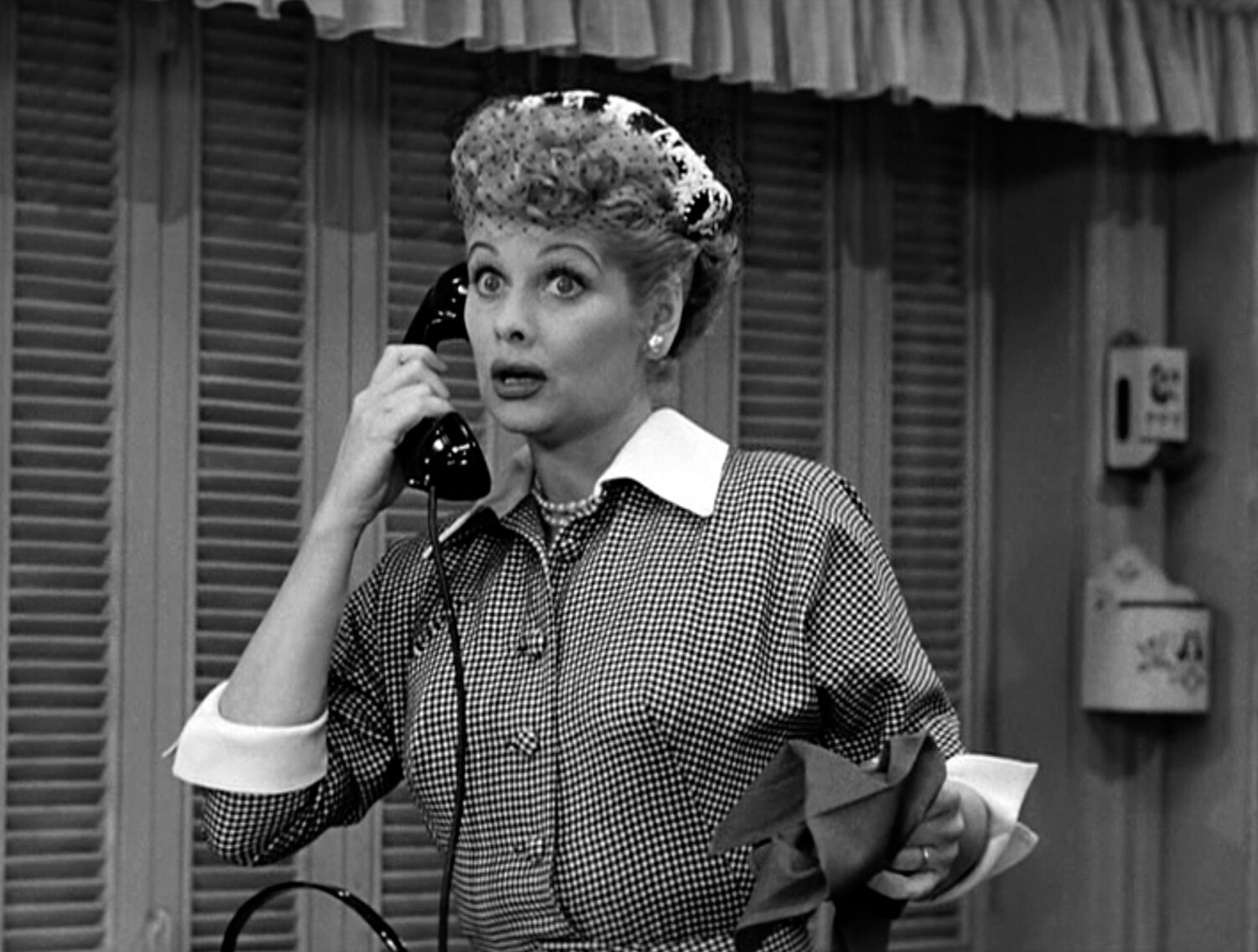 The Redondo Beach man claimed to be wealthy — in the 1990s he had invented Zicam, a popular cold medicine — and he had a tempting offer, he told investors.

It started with a name: Desilu Studios Inc.

He reached out to investors hoping to tap into the nostalgia of old Hollywood, claiming the company will produce new content. He told them he supports the company with his personal fortune and that the deal is valued at $11 billion.

He also included a second company in the pitches, Migranade Inc., which he claimed was worth more than $50 million.

But the companies were “little more than shell companies,” part of a scam that defrauded investors of at least $331,000, federal authorities claimed Wednesday.

The money went toward personal expenses, including trips to Las Vegas, the prosecutor claimed.

In a civil case also filed in U.S. District Court on Wednesday, the U.S. Securities and Exchange Commission alleged that Hensley and Desilu Studios raised approximately $596,360 from at least 21 investors.

The alleged fraud ran from August 2017 to May 2018, according to a 12-count federal grand jury indictment.

Hensley proposed investments and got other people to offer investments in companies like Desilu Studios and Migranade, and offered to use stocks in his companies to buy stakes in “at least some” of the companies he was targeting, according to the indictment .

“Hensley falsely claimed to investors that he acquired the rights to the Desilu trademark,” the SEC court filings read. “Hensley lured investors by claiming he would revitalize the Desilu brand through Desilu Studios, which is said to be a modern entertainment company engaged in film and television production, merchandising, content streaming, theme parks and cinemas.”

He also falsely told investors that the company was “blessed” by Lucie Arnaz, daughter of Desi Arnaz and Lucille Ball, according to the SEC.

Hensley owned no intellectual property, and his claims of reviving the studio — and possessing considerable wealth — are also untrue, federal prosecutors said.

“He was not very wealthy, had few assets, and repeatedly bounced checks and overdrawn bank accounts to obtain cash and pay expenses,” the indictment says.

In his plan, Hensley allegedly went so far as to claim that Desilu Studios would go public and that the company’s shares were worth more than their face value, prosecutors said. He reportedly told investors that the stock would appreciate after an IPO.

“In fact, according to the indictment, none of this was accurate and Hensley stole someone’s identity to pose as Desilu Studio’s chief financial officer in offering materials,” prosecutors said.

According to US Attorneys, the scheme went beyond taking funds from investors. In some cases, Hensley reportedly convinced owners and executives to sell their companies in exchange for worthless Desilu stock.

“The prosecution further alleges that Hensley advertised these purchases to individual investors and further misled them about his alleged purchases of valuable assets,” prosecutors said.

Hensley was charged with 11 counts of wire fraud and one count of aggravated identity theft, according to the US Attorney for the Central District of California.

Hensley could not be reached for comment. A spokesman for the US Attorney’s Office said Hensley is in the process of hiring a defense attorney, but none are listed in court filings.

If convicted on the latest charges, Hensley would face a maximum statutory sentence of 20 years in federal prison for each count of wire fraud plus a mandatory two-year sentence for counts of aggravated identity theft, prosecutors said.

Court records showed Hensley had a history of legal troubles.

He was sentenced to three years’ probation in 2012 after pleading guilty to a federal criminal charge of illegally marketing and selling VIRA 38, an unlicensed herbal remedy he claimed could prevent and treat bird flu.

And according to the SEC’s most recent civil case, the Arizona Corporation Commission filed a cease-and-desist order against him and Migranade in 2021.

Hensley claimed the company manufactures an over-the-counter migraine treatment, the civil suit said. The Arizona Commission ordered him to pay an administrative penalty and a refund to investors.

In October 2016, Hensley filed an application with the US Patent Office to obtain the “Desilu” trademark under the SEC’s case.

But he left out a crucial fact from the filing: CBS Studios had used the Desilu trademark “continuously for decades in its television programs,” the civil complaint said. However, the patent office approved Hensley’s application in January 2018.

Three months later, Desilu Studios sued CBS “to establish its possession and use of the ‘Desilu’ trademark,” but they dropped the case on Oct. 21 of the same year, the SEC case said.

CBS’s case was closed in May 2019 when the court “prohibited Desilu Studios from using the ‘Desilu’ trademark and ordered Desilu Studios to be dissolved or ‘Desilu’ dropped from its name,” according to the SEC.

No one listens to sports talk radio in L.A. Here's why