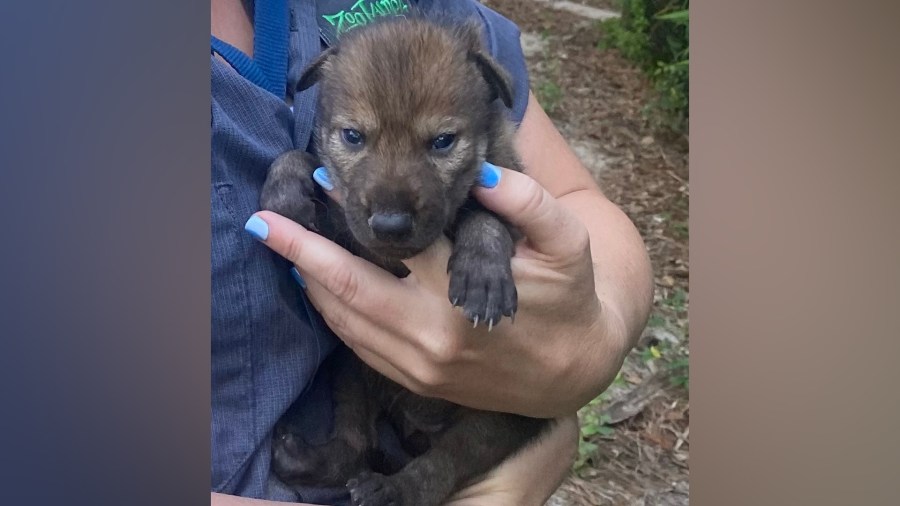 Three females and one male were born to a 3-year-old mother, Nymeria, on April 28.

The pups had a 2 week health check on Friday and are doing well. The zoo said in a Facebook post their eyes were wide open and they were gaining weight.

The zoo hopes the cubs will come out of their burrows later this summer.

In March, a pair of mating red wolves began calling the zoo home, and staff said they hoped there could be cubs.

According to National Geographic, there are an estimated 35 or fewer red wolves left in the wild.

The zoo says while highly unlikely, all sightings of red wolves should be reported to redwolf@fws.gov.

Echo And The Bunnymen to support The Rolling Stones in Liverpool